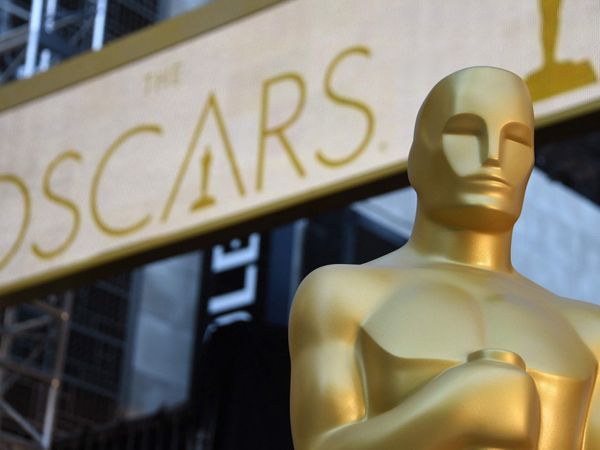 The 93rd Academy Awards are scheduled to take place on 26 April. Due to the Corona virus infection of the whole world, this time this ceremony is happening in a very small form. Which will be telecasted in 225 countries around the world. In India, this ceremony can be seen on Disney Star channels. This year, Mank and Nomadland are likely to get the most Oscars, as Mank has received the most nominations in 10 categories.

Only 170 people will be included
According to reports, 170 people will be allowed to join the ceremonies this year. A no mask policy has been put in place for all of them. That is, these people will not be required to wear masks during ceremonies, but then when they are in front of the camera, the actors and celebs will be able to remove the mask only when the cameras are on. After this they will have to wear a face mask. On the other hand, Riz Ahmed of Sound of Metal will be the first Muslim to get a nomination in the Best Actor category. At the same time, about 70 women have got nominations in many categories.

Ceremony will not be held in Los Angeles at Dolby Theater
Everyone is eager to know about the 2021 winners. This time Netflix has received 36 Oscar nominations, the highest for any distributor. Gary Oldman’s film Mank is nominated in 10 categories. Priyanka Chopra’s film The White Tiger is also nominated in the category of Best Adapted Screenplay.

These films received more than 5 nominations
Nomination Ceremony has Mank 10, The Father 6, Judas and the Black Christ 6, Minari 6, Nomadland 6 Sound of Metal 6, The Trial of the Chicago 6, Ma Rannies Black Bottom 5, Promising Young Women has received 5 nominations. The nomination ceremony was hosted by Priyanka Chopra and Nick Jonas. However, this time there will be no host in the main event.

Micromax Launched Affordable In 2b Smartphone in India, Price Below 8 Thousand…

The best way to allow Close by Share in your Chromebook