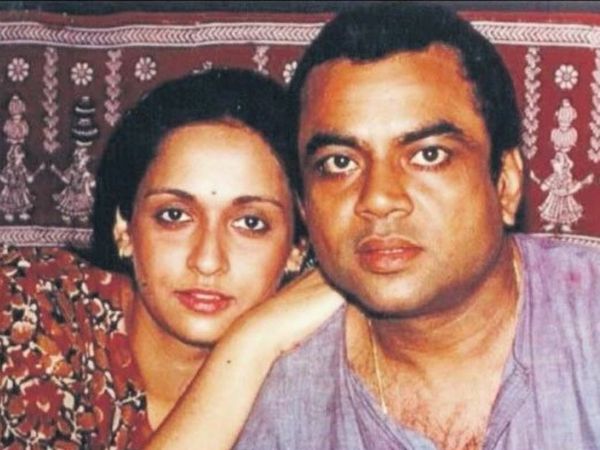 Paresh Rawal, who breathed his life into every small and big character with his best performance, had stepped into the Bollywood industry with the 1984 film Holi. By 1990, Paresh had gained recognition in the country by playing the role of villain in over 100 Bollywood films. In hundreds of films like Andaz Apna Apna, Hera Pheri, Aankhen, Chup Chupke, Hungama, King Uncle, Oh My God and Sanju, the actor presented his stellar performance. In 1994, Paresh was also awarded the National Award for supporting roles in the film Woh Chhokri and Sir. In 2014, he has also been awarded the Padma Shri, India’s fourth most prestigious award, for his outstanding contribution to the entertainment industry.

Paresh may have played many villains in his acting career, but his real life love story has been like a beautiful romantic film. On the special occasion of the 66th birthday of the actor, let us know how is his interesting love story- 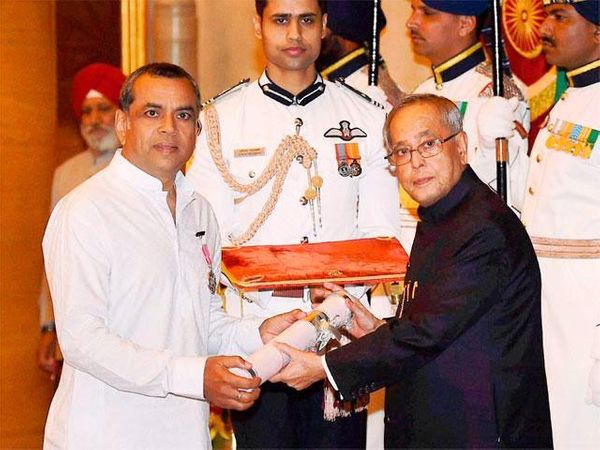 Looking at college, I fell in love with Swaroop

Paresh Rawal completed his studies at Narsi Monji College of Commerce and Economics, Vile Parle, Mumbai. Paresh was a theater artist at that time. Swaroop Sampat was also studying in this college, who has won the title of Miss India in the year 1979. One day Paresh Rawal caught sight of the brochure distributing. On seeing Swaroop, Paresh has fallen in love with her at first sight. The actor said to the friends standing with him immediately after seeing him, one day I will marry him. It is obvious that at that time, seeing Paresh’s famous casserole and confidant, friends must have laughed a lot, but Paresh has fulfilled what he said.

She had given the proposal of marriage on seeing this

Referring to her first meeting with Paresh during an interview, Swaroop said, “I was wearing a pink sari at that time and I was distributing brochures.” Then suddenly Paresh came with his friends and they told me that they want to marry me. Swaroop completely ignored Paresh’s words. The actress further said that Paresh was so timid that after this he did not talk to me for a year. 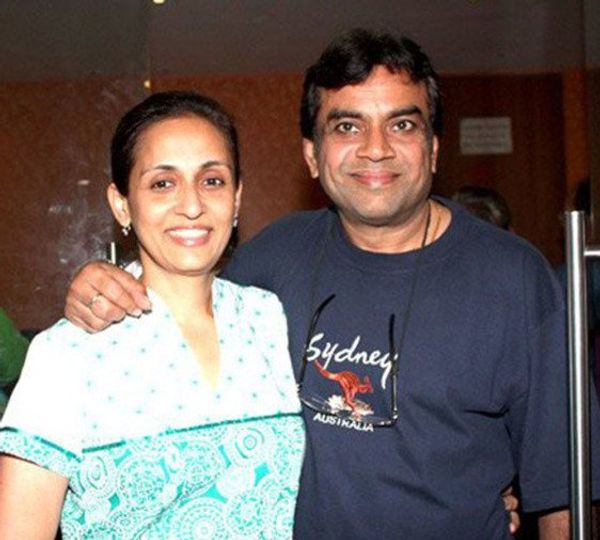 Swaroop told that he saw Paresh acting on stage in a play of the Inter College Competition. Swaroop could not remove his eyes after seeing his best acting. Swaroop came from another college at that time. Paresh’s play was full of violence in which watching him act was an amazing experience for Swaroop. Seeing their performance, silence had spread throughout the stadium. As the crowd subsided after the end of the play, Swaroop reached behind the stage to praise Paresh’s brilliant performance. Here both became friends and friendship turned into love.

After Swarup became Miss India, Paresh was afraid of losing her

Swaroop told in an interview that she was not at all interested in being a part of this beauty pageant, but at the behest of Paresh and his brother, she finally reached here. As soon as she won the title of Miss India in the year 1979, her life completely changed. Swaroop had become a star, while Paresh worked in the theater. Paresh was afraid that Swaroop might not go bad with stardom, though his behavior broke. 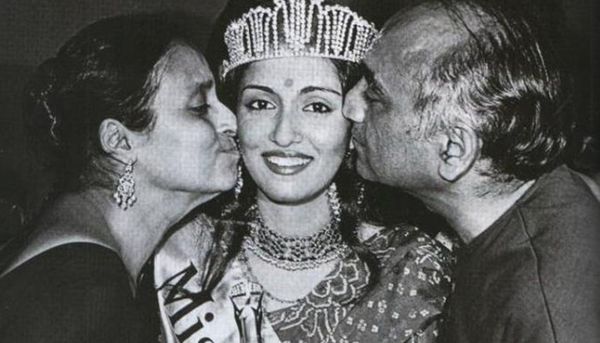 After becoming part of Bollywood in the year 1984, Paresh also started gaining recognition in the industry. Meanwhile, he asked Swaroop’s father for his hand. Later, they made seven rounds in 1987 in the presence of some family and friends. Kapal has two sons, Aditya and Anirudh. 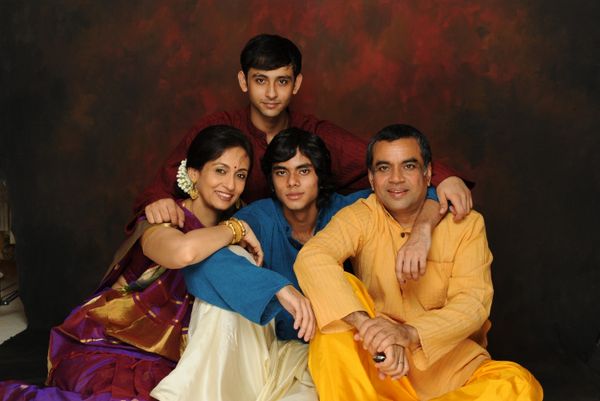 Obtained a Google account? Now you need to use Google Workspace,...

Microsoft Groups: This is when your calls will get end-to-end encryption