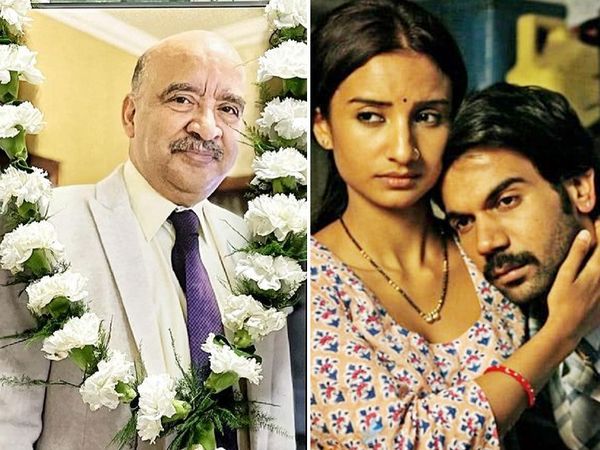 Actor Rajkumar Rao’s girlfriend and actress Patrilekha’s father Ajit Kaul, who has worked in films like ‘Citylight’, ‘Nanu Ki Jaanu’, has passed away. The actress shared the photo of her father’s defeat on social media and wrote an emotional post informing the fans about his death. However, he did not reveal the reason for the father’s demise in this post.

Patralekha has written – I am angry. I am sad I have words over. This pain, this sadness is breaking me. You left without saying anything Dad I love you. We will always be a part of you and you will always be alive in us. Hope I can make you feel proud. Thank you for giving us a wonderful life. You worked very hard to give us a better life. You were the best father and the best husband. You loved your work and you were the best in it. All your friends are telling me that you were a very good friend, philosopher and their guide. See you dad … I love you. “

Rajkumar-Patralekha is in relationship since 2014

Patralekha made her Bollywood debut with director Hansal Mehta’s film ‘Citylight’ released in 2014. In this film, his opposite Rajkumar Rao was seen. This is where Patralekha and Rajkumar Rao’s affair started. In an interview Patralekha had told that her father wanted her to be an accountant. But she got into films due to her interest in acting.