With the death of Sushant Singh Rajput, the issue of nepotism in Bollywood has once again taken hold and this time is in its dirty form. Actually, this time the charge is not from one of the stars but from a large number of Sushant’s fans. He believes that the legacy of acting in Bollywood with his favorite stars has been dishonest. 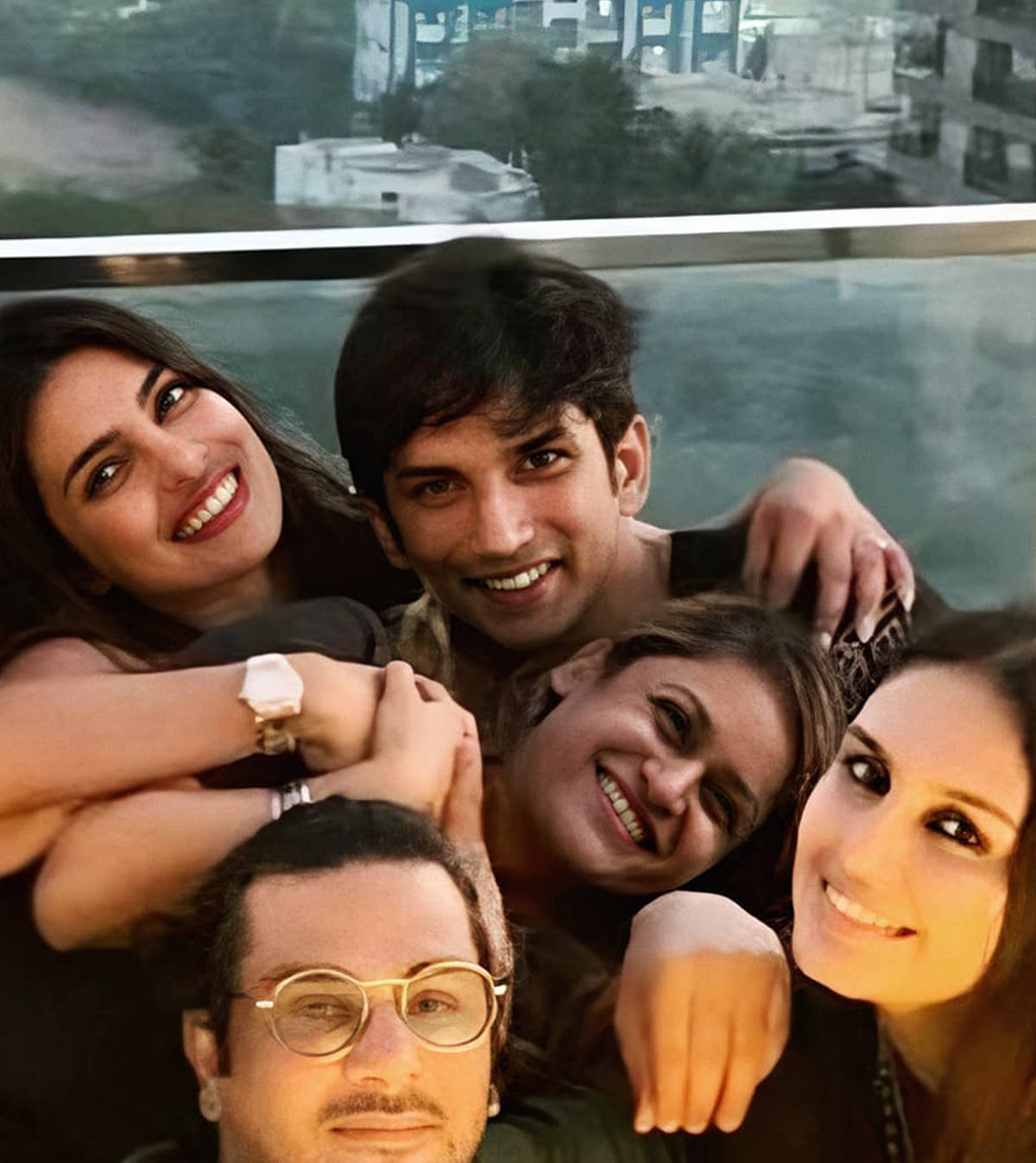 Since this incident, many such celebrities have started coming up, who have faced this kind of problem in their film career. In such a situation, an old interview of Priyanka Chopra is also making tremendous headlines, in which she mentioned a similar incident that happened to her that the film was taken away from her hand and given to someone else. (All Pics: priyankaonline instagram )

Said- each actor has his own separate journal 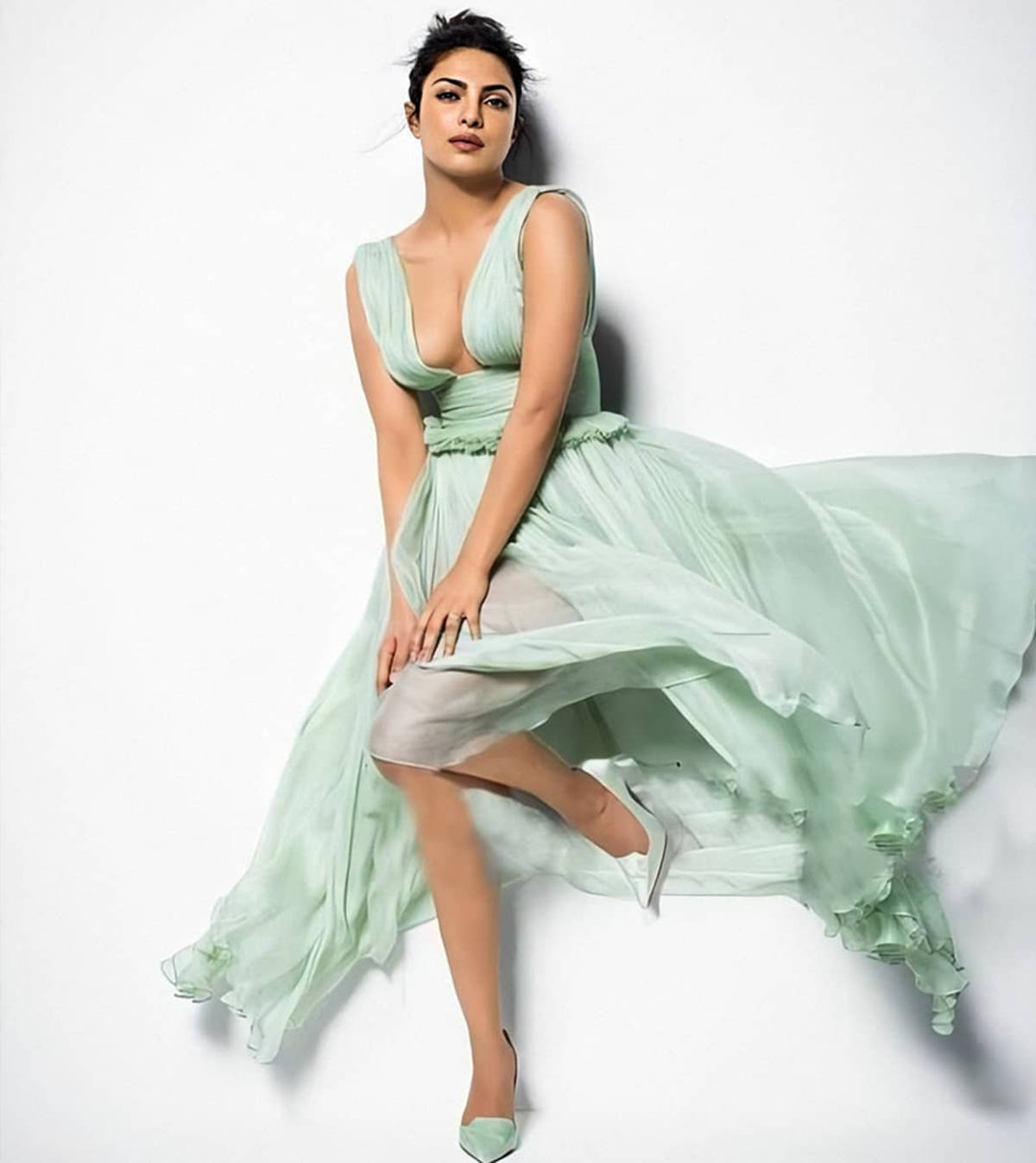 Priyanka’s old video is going viral because she is seen speaking openly on the issue of nepotism in it. However, she is also seen saying in this video that it is not wrong to be born in a family that has inherited acting. He also said that just as entry is difficult for outsiders here, the pressure of maintaining the name of the family is different for Star Kids and they believe that each actor has their own separate journeys.

She cried a lot

Priyanka also talked about the difficulties she faced in the industry. He said that he was removed from many films simply because someone else was recommended for this. She cried a lot, but then I overcame it. 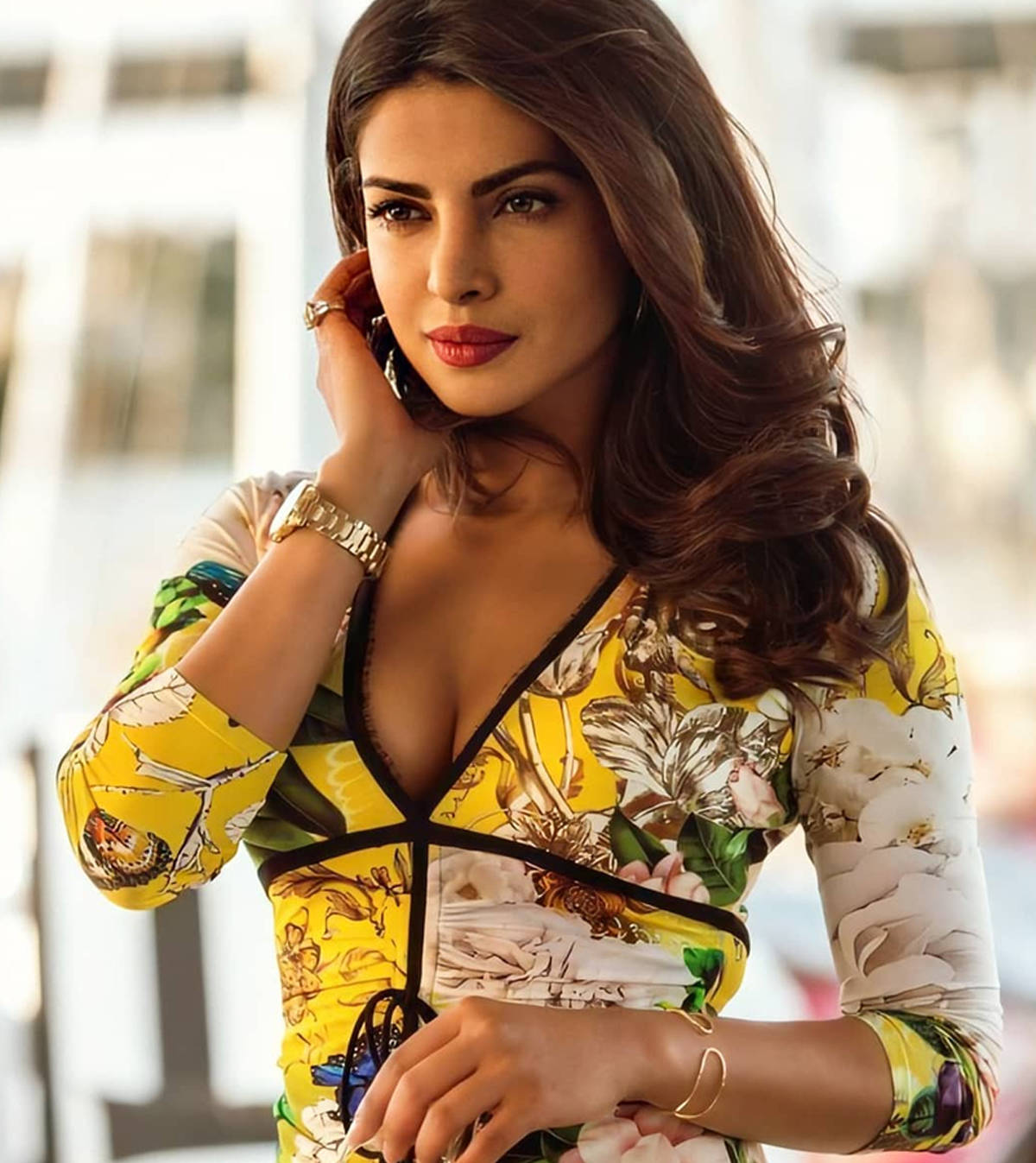 In this interview, he also said that even though he did not fear to fail, he was very angry when it happened. Talking about the competition of the industry, he said that he has seen the life of celebrities like a marathon race, which has many responsibilities. He said how the 300 people working on the set do not get the money that day when a celebrity’s health worsens.

‘Nepotism and Bollywood go together’ 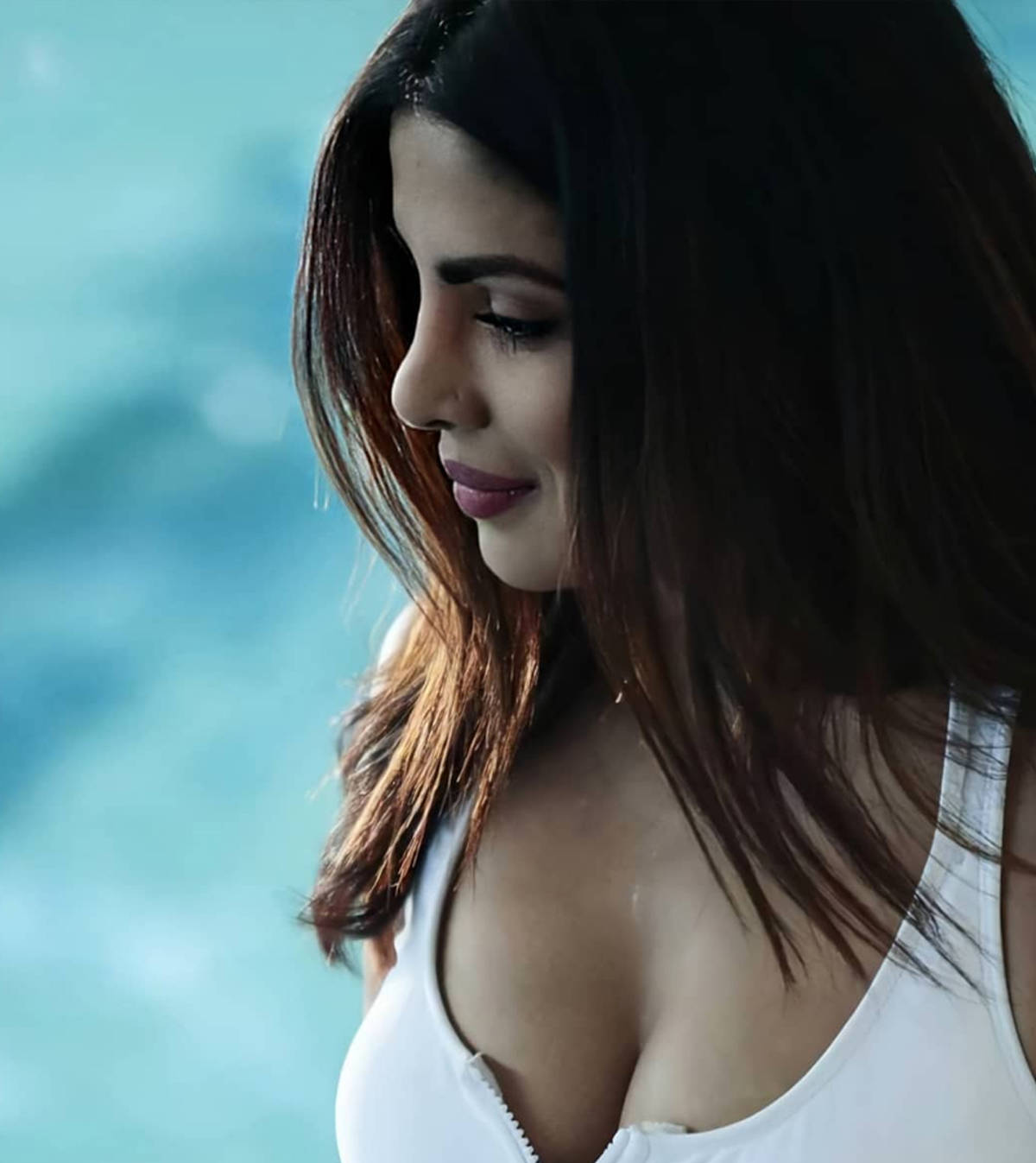 He has also said, ‘Nepotism and Bollywood go together, but in the last few years, there have been actors who have been successful in breaking it. Those actors have created their own identity and that’s what I am trying to do. I am.

‘I didn’t know anyone here’ 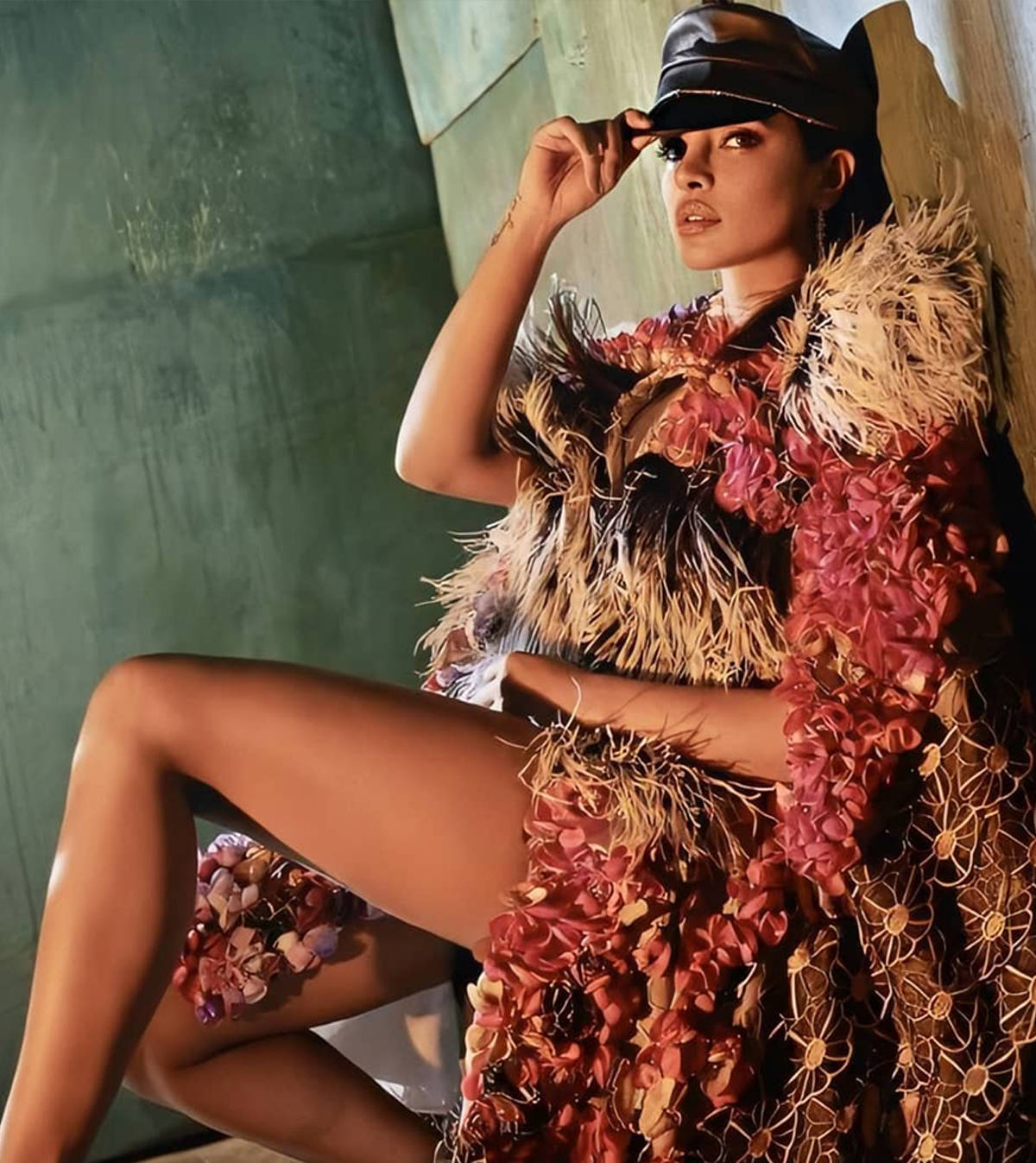 He had said, ‘It was very difficult for me. I did not know anyone here, everyone was each other’s friend here when I stepped here. I was not very good at networking, did not even attend parties much, so it was difficult for me. Then I accepted this truth and decided that I do not have to fear all these things. ‘

Learn what both sides argued in the Supreme Court