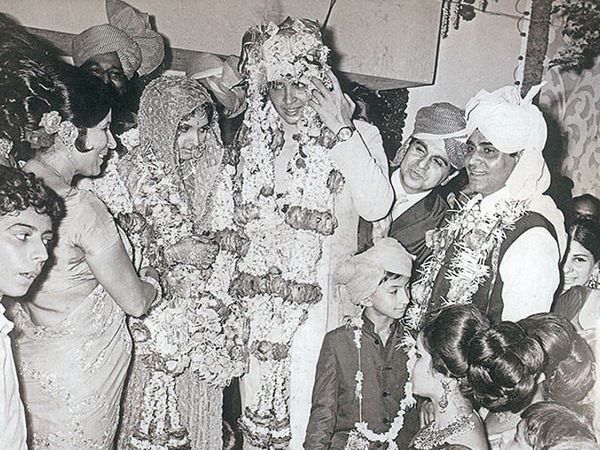 Rakesh Roshan is celebrating his wedding anniversary today. Her marriage to Pinky Roshan has completed 50 years. On this occasion, Pinky shared a video on social media and congratulated Rakesh Roshan for the wedding anniversary. In this video, the best moments from the wedding of the two have been included. Pinky shared the video, writing, Celebrating 50 years. Neither i am perfect nor you Despite this, we have made our beautiful place. Thank you for making 50 years of life happy.

Hrithik’s father Rakesh and mother Pinky first met because of their father. Pinky’s father was director J. Om Prakash and often accompanied his daughter to the Roshan family’s home. Rakesh started working as an assistant director after his father’s death in 1967. It was at the same time that Pinky’s family was looking for a perfect match for him. Pinky’s father decides to make Rakesh his groom. Rakesh then married Pinky in 1969–1970. Pinky gave birth to a daughter Sunaina Roshan in 1972 and son Hrithik Roshan in 1974. 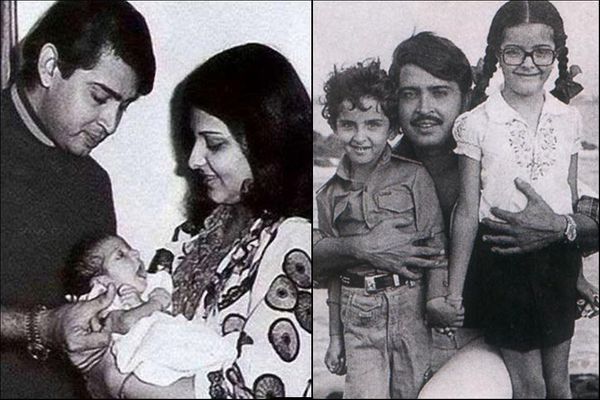 Rakesh Roshan seen in these films

He started a production company in 1980 after not getting success as an actor in films. He made the film ‘Aap Ke Deewane’ this year under the banner of his production. However, the film went superflop at the box office. He then made the film ‘Kamchor’ in 1982 which was a success. He thought of getting into the field of direction. He directed the 1987 film ‘Khudgarz’. The film proved to be a superhit. He then directed several films. 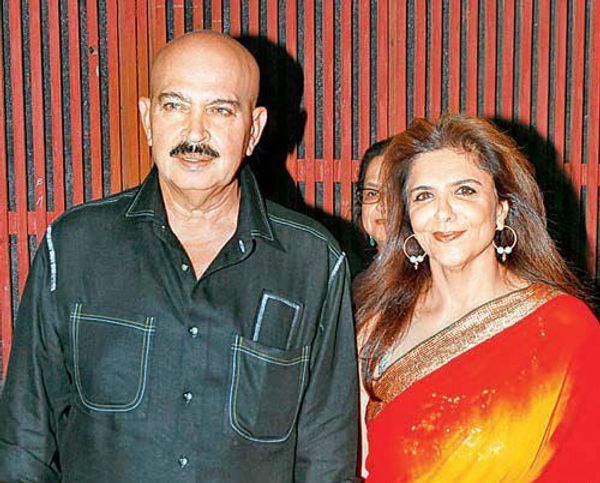 The 2000 film Kaho Naa Pyaar Hai, directed by Rakesh Roshan, proved to be a blockbuster. Made at a cost of Rs 18 crore, the film grossed Rs 62 crore worldwide. The film received a Filmfare Award in 9 categories. For this reason, the film’s name was included in the Guinness World Record.

When Rakesh was shot by 2 shooter

Rakesh Roshan directed many superhit films. He got success as a director but he did not manage to make his mark as an actor. In 2000, Rakesh Roshan was fired at the behest of the underworld. 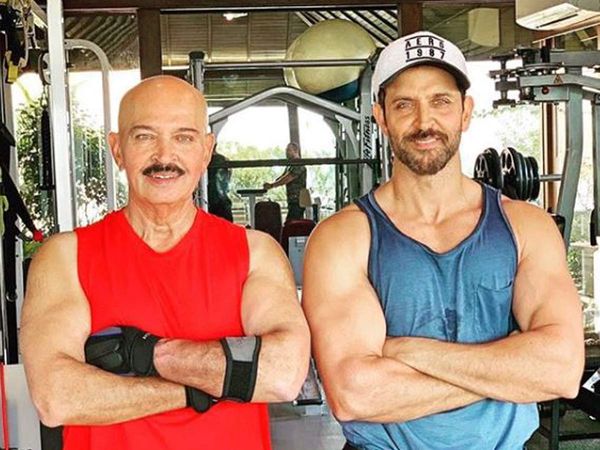 On January 21, Rakesh Roshan was shot by two shooters outside his office at Tilak Road. One bullet was placed on his odor and the other on his chest. However, he was immediately rushed to the hospital, where his life was saved. These bullets were shot not to kill Rakesh but to threaten him. He was threatened to share the profits of his blockbuster film Kaho Naa Pyaar Hai.