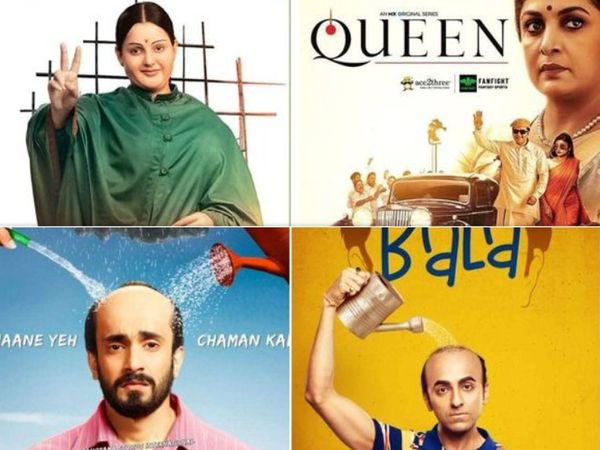 Bollywood actress Seema Pahwa has made her directorial debut with the film Ram Prasad’s thirteenth, released on 1 January 2021. The film received an excellent response from the audience. In the same year, Sanya Malhotra starrer film Paglat has also been released, the story of which perfectly resembles the thirteenth of Ram Prasad. Paglat’s makers have been accused of stealing the story since the film’s release. But this is not the first time that many films of the same topic have been made in Bollywood. Let us know which films have been made on the same title before Ramprasad’s thirteenth and Paglat.

Kangana Runot will soon be seen playing the lead role in the biography of former Tamil Nadu CM J Jayalalithaa, whose trailer has also been released. But before Kangana, Jay Jayalalithaa’s story has been filmed on Ramya Krishnan in the Queen series. The series was released in 2019 with a total of 11 episodes. 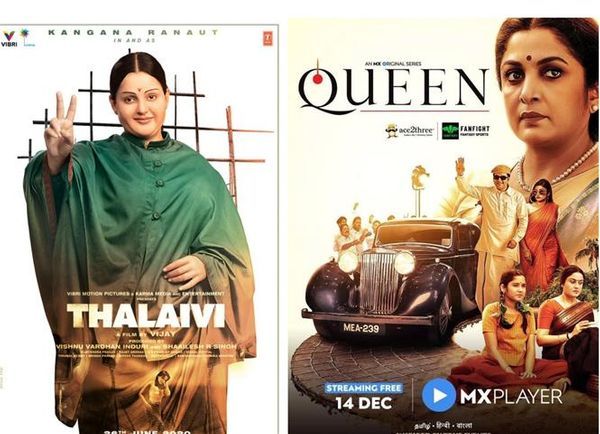 Cheating: Seema Pahwa’s ‘Ramprasad’s Thirteenth’ and ‘Paglat’ have many similarities, Director Bolin – I have been cheated

The film Scam 1992, released in 2020, received an excellent response from the audience, in which Prateik Gandhi appeared in the lead role. The series was streamed on Sony Live, which is based on the life of Harshad Mehta, the King of Stock Marketing. After the scam 1992, The Big Bull, a film on Harshad’s life, was released on 8 April 2021, in which Abhishek Bachchan and Ileana Dikruz appeared in the lead role. 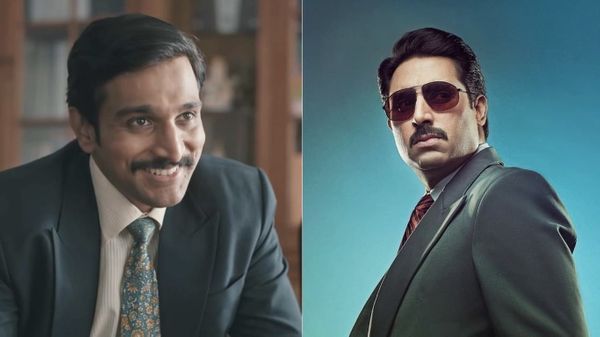 Ayushmann Khurrana, Yami Gautam and Bhumi Pednekar starrer film Bala was released in the year 2019. In this film, the story of a person named Bala was shown, whose hair loss has already started. The second film released this year was titled Ujra Chaman. The topics and the story of both the films were exactly the same, due to which the makers of both films were also very upset. The Ujra Chaman film Bala was released a week ago after much controversy. 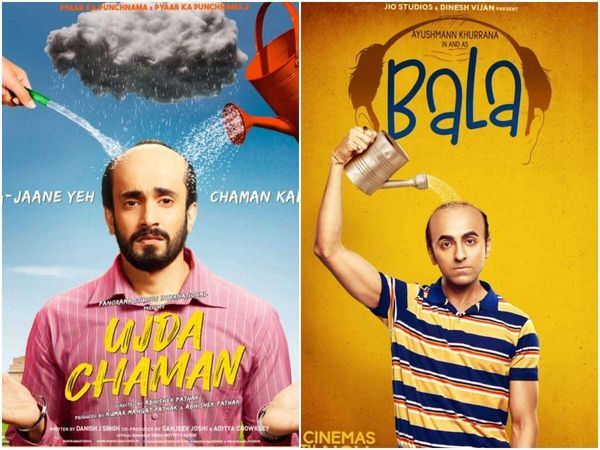 Shah Rukh Khan, Aishwarya Rai and Madhuri Dixit have made several films on this topic even before the starrer blockbuster film Devdas. The first film was made in 1936 with K L Sehgal and the second film had Dilip Kumar in the lead role. Both films proved to be a tremendous hit at the box office. After this, Shah Rukh’s Devdas was released in 2002, the result of which is not hidden from anyone. After this again Dev D and Das Dev were released which have remained on the previous issues.

Freedom Fighter Bhagat Singh’s life has been made not one or two but two films. The first film on this topic was released in 1954 with the title Shahid-e-Azad Bhagat. After this, Shammi Kapoor played the lead role in the second film. Later three films were released in 2002 with Ajay Devgan, Bobby Deol and Sonu Sood playing Bhagat Singh. 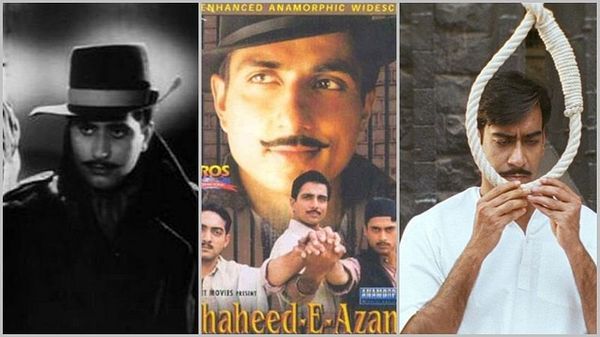 So far 5 films have been made on Popular Writer William Shakespeare’s Romeo and Juliet. The first film was for Ek Duje, after which the same story was released in the year 1988 from Qayamat to Qayamat. Further, Romeo and Juliet had a film of Issaq, Ishqzaade and Goliyon Raasleela – Ramleela. Topics of all films are fully available.