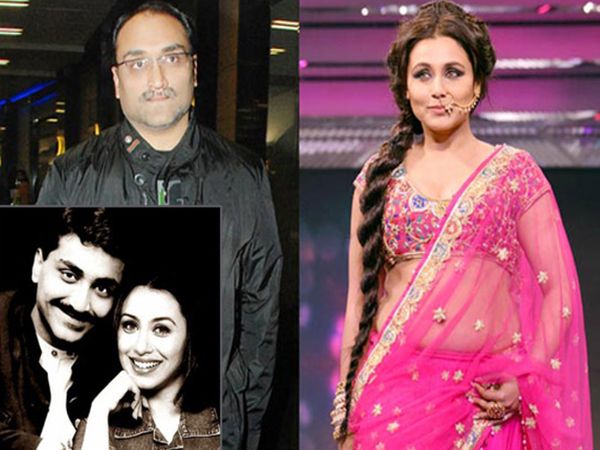 Rani Mukherjee, born in Mumbai on 21 March 1978, is celebrating her 43rd birthday today. Rani had a successful career in Bollywood but her love story with Aditya Chopra was also very much discussed. Aditya prefers to stay away from Limelight. The two married on 21 April 2014. His story had started 12 years earlier. In the 2000s, their names started connecting with each other. But till then it was just a period of speculation. Neither of the two had openly accepted the relationship. 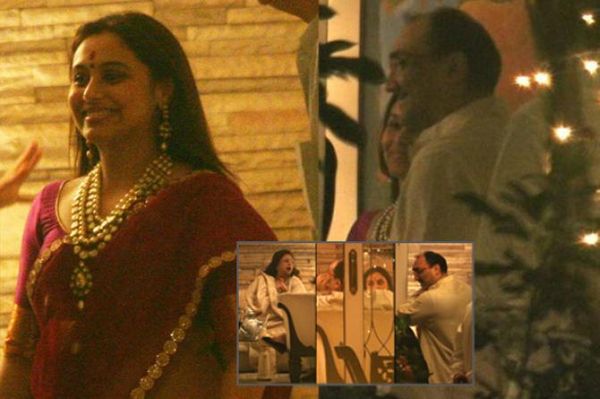 This is how Rani-Aditya’s love story started

Rani used to take her home food for Aditya. However, reports suggest Aditya’s parents Yash and Pamela Chopra were not happy with their bonding with Rani. Because he was living a married life with designer Payal Khanna.

In 2012, when Yash Chopra’s directorial film Jab Tak Hai Jaan was said to be in the final stages of production, Rani and Aditya vowed to live together. In February 2013, when Shatrughan Sinha unveiled the statue of Yash Chopra in the UTV Stars Walk of Fame, he mistakenly called Rani as Rani Chopra. 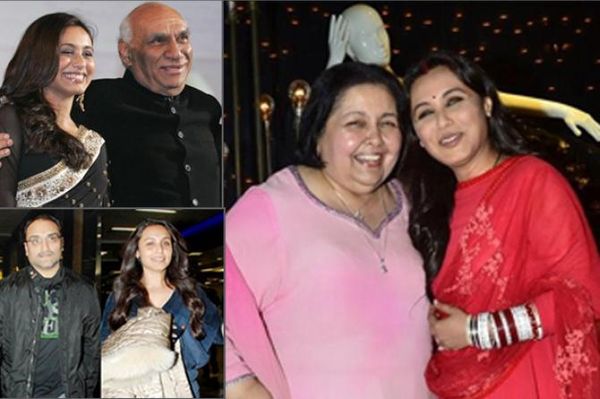 He had said, “Yash Chopra, Pamela Chopra, Uday Chopra, Rani. My wife just told me that I missed out on Aditya Chopra. Rani Chopra’s name is taken, so obviously Aditya Chopra’s name too.” Shatrughan later clarified that what he said was true. Also, after Yash Chopra’s demise, the manner in which he performed the last rites and other rituals with Aditya, it was clear that Rani would soon be seen as the daughter-in-law of the Chopra family.

The news of marriage in 2014 surprised

In late 2013, a diamond ring appeared in Rani Mukherjee’s finger. Many of his friends confirmed that they were engaged. 6 months later, on the morning of 22 April 2014, the Yash Raj film released a statement and reported the wedding of Aditya and Rani. The statement said, “We are very happy to say that Aditya Chopra and Rani Mukherjee got married in Italy on the night of April 21. The wedding took place on a very small scale in the presence of quite close family members and friends. We Wishing the couple a happy married life. ” While some people were of the opinion that preparations for this wedding were going on several weeks ago, some people said that this decision was taken in a hurry during Italy vacation. 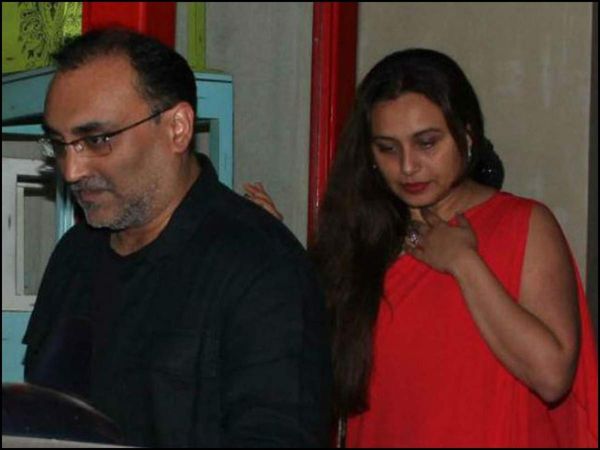 – When Rani arrived on the dance reality show Jhalak Dikhhla Jaa (2014), she revealed that on her wedding night, she sang the song ‘Kabhi Neem-Neem Kabhi Honey-Honey’ for the film ‘Yuva’ for Aditya.

In Neha Dhupia’s show BFFs With Vogue, Rani told that Aditya hated her stardom. He had said, “It is not that he is crazy about the camera. He just does not want to take photos. He told me after marriage, ‘Oh my God, when I fell in love with you, I could not live without thinking that I Used to love an actress. Now people have started associating my photos with your photos because of you. “

Bollywood News at eBioPic: Dharmendra shows his vanity van and said now it has...

Neeta Ambani and Ivanka Trump come together to end the digital gender divide in...

Sonu Sood reacts to meme that says only he can send Cyclone Nisarga ‘back...