After the death of Bollywood actor Sushant Singh Rajput, his alleged girlfriend Riya Chakraborty is in the news. She was last seen at Bandra Police Station after Sushant’s funeral, where she had gone to record her statement. At the same time, now Riya Chakraborty is spotted outside Farhan Akhtar’s house with her friend Shibani Dandekar.

Riya and Sushant did not make public their relationship

Riya Chakraborty and Sushant Singh Rajput never spoke publicly about their relationship. However, both were often seen at dinner dates, outings. At the same time, seeing Riya and Sushant’s post on social media, people used to speculate about their love affair. 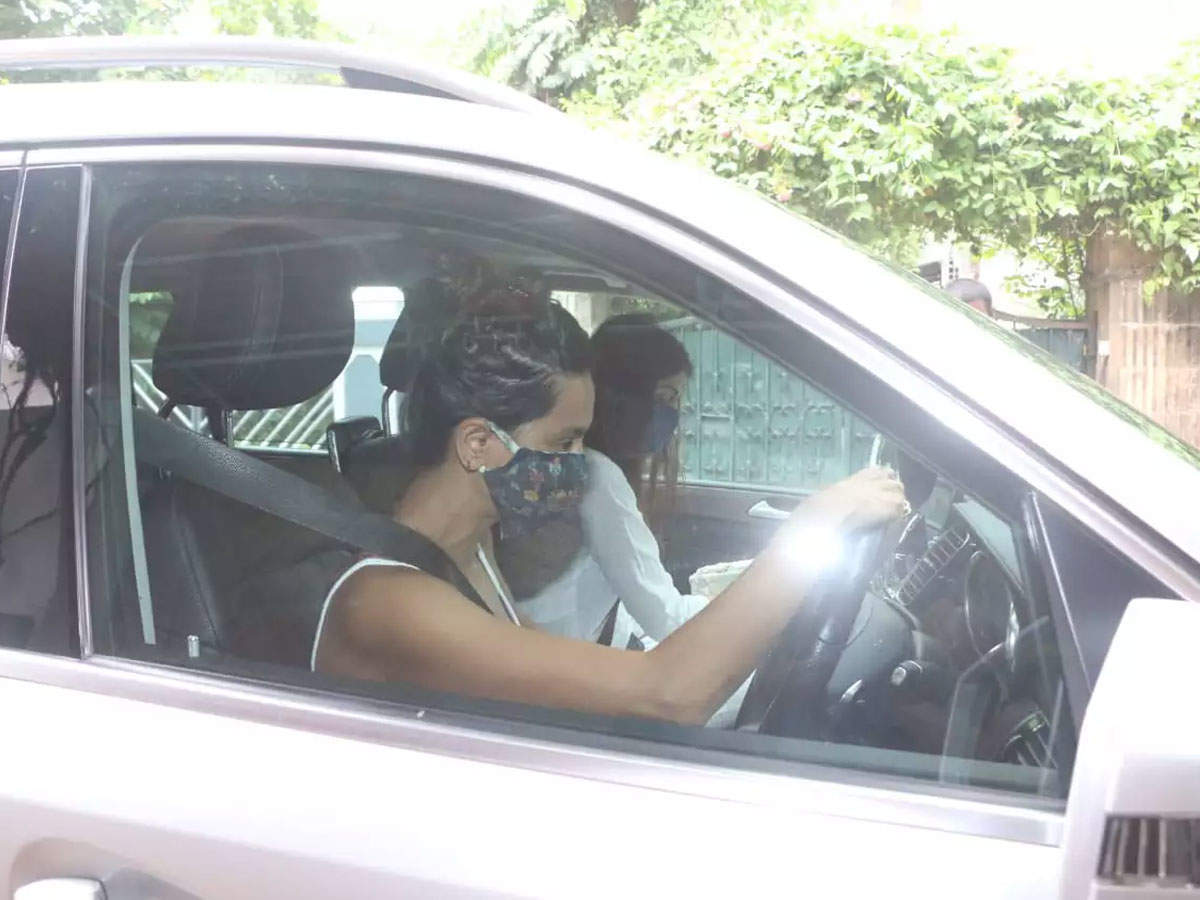 After the death of Sushant Singh Rajput, director Rumi Jaffrey had revealed that he was about to make a romantic-comedy film about Sushant and Riya. They said they were to begin shooting in May but had to postpone it due to the lockdown. 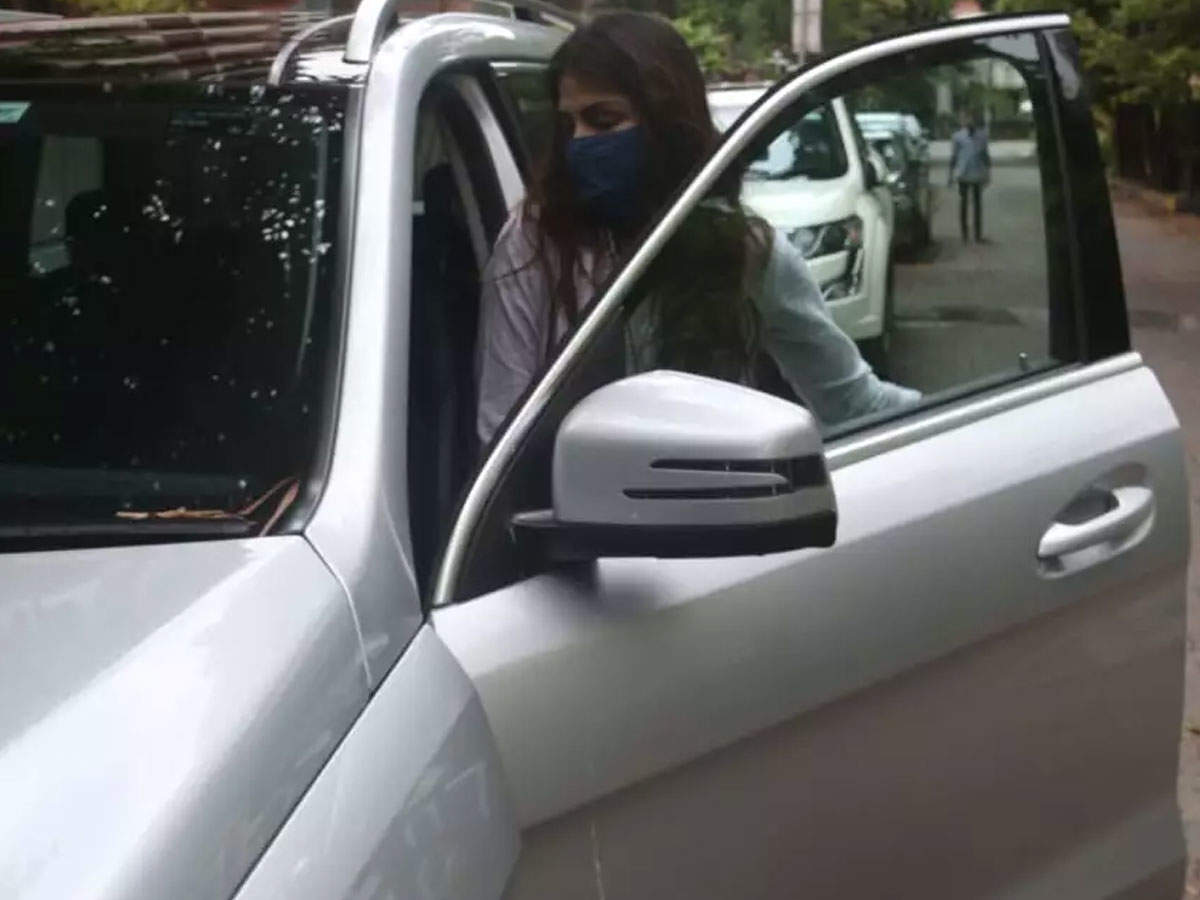 Sushant Singh Rajput committed suicide in Mumbai on 14 June. The Mumbai Police is investigating the case of his death and has taken statements of about 27 people, including so far. It is being told that Sushant was undergoing treatment for depression for the past several months.