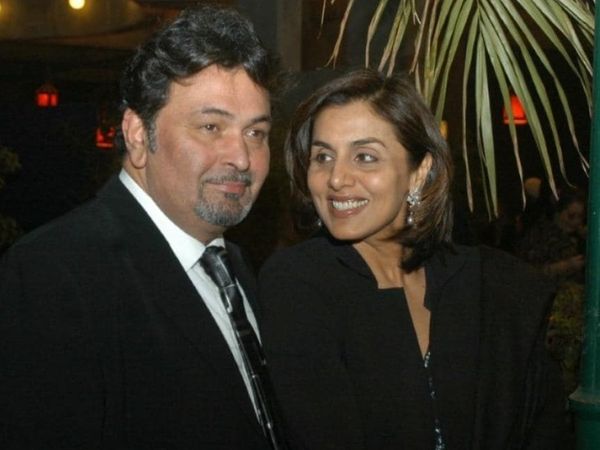 It has been a full year since Bollywood actor Rishi Kapoor passed away. The actor died on 29 April 2020 due to blood cancer. Today, on the occasion of his death anniversary, many big Bollywood actors, close friends and family of the actor are remembering him in an emotional manner. Meanwhile, Rishi’s wife Neetu Singh has also shared an emotional note for him.

Neetu Kapoor has shared a black and white old picture of herself and Rishi from her social media handle. With this, the actress wrote, ‘The last year has been sad and mourning for the whole world, but it was worse for us because we lost them. There is no day when we have not talked about them because they were an extension of our existence. Sometimes his knowledgeable advice and sometimes his lectures. We have spent the whole year smiling on our lips because they are always in our hearts. We have accepted the fact that without them life will never be the same. But life will go on ‘.

Rishi Kapoor’s daughter Riddhima Kapoor Sahni has also shared an emotional note for her late father. Riddhima while sharing her childhood picture with her father on social media wrote, I wish I would call you once more and say Mushka… ..will we do not meet again, we will keep thinking about you. We talk about you, you can never be forgotten, and you will never forget. We will always keep you close to our hearts and you will stay there, walking with us and showing us the way, until we meet again- Dorothy My Cavendish. We will always love you.

Post Angrezi Medium, Irrfan Khan was supposed to be seen in THIS film, had...