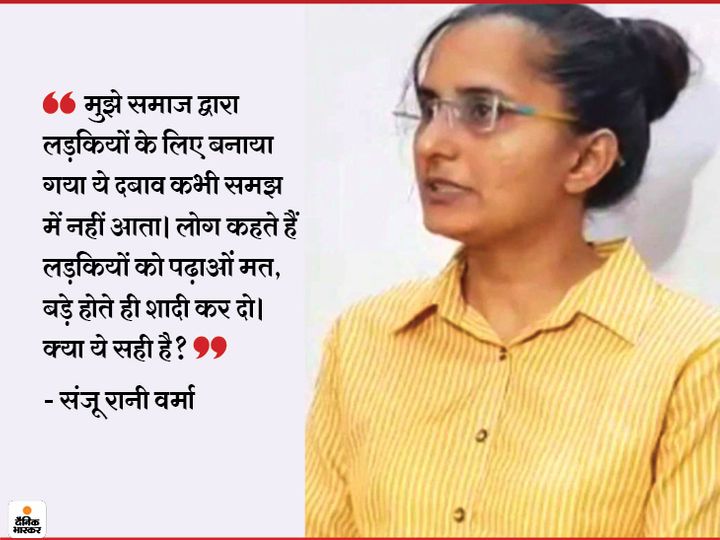 28-year-old Sanju Rani Verma left the house after opposing her family members. She knew that if she stayed in her home, she would never meet the goal of being successful in her civil services in the face of the insistence of the marriage done by the family members. After the passing away of Sanju’s mother in 2013, pressure was also put on her to marry him.

Sanju was born in a family where girls’ education is not valued. Because of this thinking, his elder sister was married only after passing Inter. As soon as he passed inter, the householders also refused to study Sanju further. 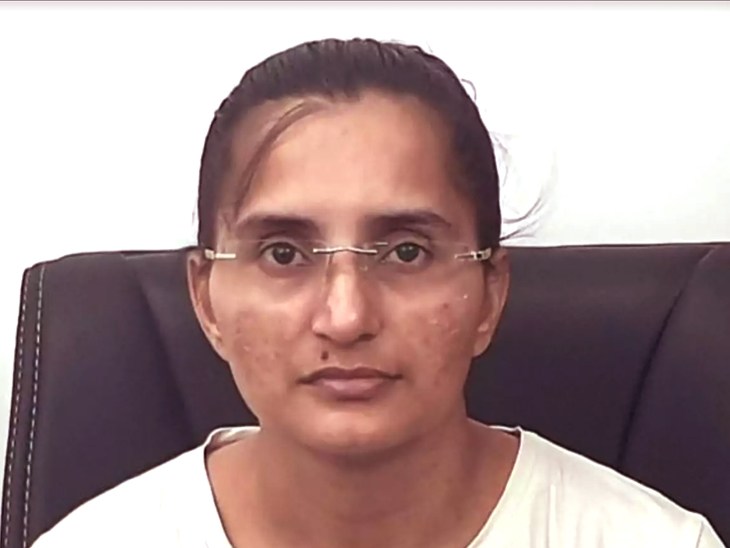 “All the family members were angry with my decision to leave my house,” says Sanju. But now these people are happy with my becoming a PCS officer. I know what my responsibility is towards the family. Now I will support my family in every way. But I never understand the pressure created by society for girls. People say don’t teach girls, marry as soon as you grow up. Is this right”?

Before leaving her home, Sanju graduated from RD Degree College, Meerut. After that he did post graduation from Delhi University. At the same time, the people of the house forced Sanju to choose one of his family life or career.

In such circumstances, Sanju has no regrets of leaving his house for the sake of studies. While away from home, Sanju studied tuition and private job. Last week, Sanju cleared the Public Service Commission exam. Currently Sanju is preparing for IAS. She wants to one day become a collector in Meerut.

Inspired by a girl who is troubled by period pain for...