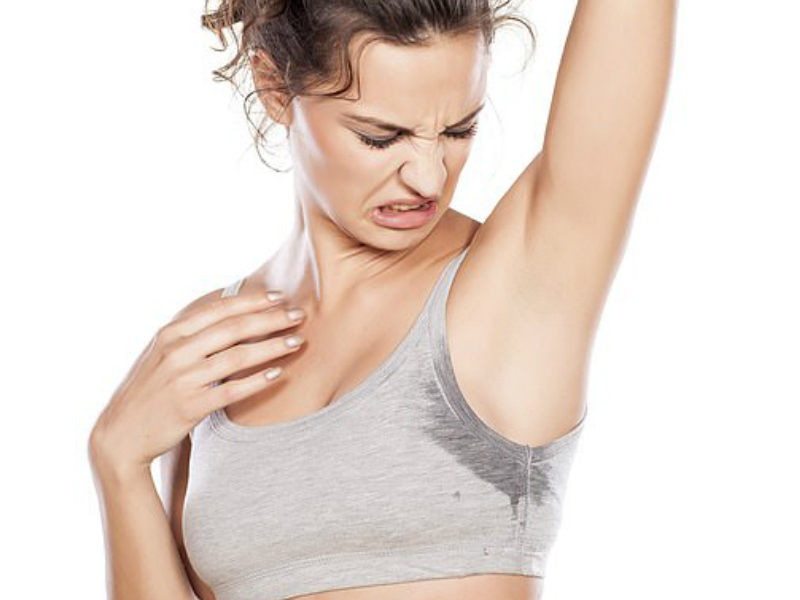 Scientists have found out the reason why the body smells bad. Scientists say the reason is an enzyme that makes bacteria found in the armpit (armpit). This is responsible for bad smell from the body. Researchers have named it the BO enzyme. The research has been done by the University of York, UK, in collaboration with Unilever.

According to the researchers, Strephalococcus hominis bacteria specifically release chemicals that cause bad odor. This bacterium has been in humans since the early humans. So generation after generation it has made its way into the armpit.

This research will help in preparing deodorant
According to researcher Dr. Gordon James, this research has brought many new things. As such, the enzyme that discovered only makes the armpit bacteria. It exists in humans for millions of years. Once identified, deodorants will be prepared according to the enzyme to neutralize or eliminate it.

Preparation to control odor without damaging bacteria
According to the researcher Dr. Michael Ruden, along with understanding the structure of BO enzyme, we have also been able to understand the bacteria that make it into the enzyme. It has also provided information about how body odor works and how to prevent it without harming bacteria.

These bacteria thrive due to the body temperature controlling gland.
According to researchers, this bacteria is caused by the body’s apocrine gland. This gland attaches to the skin and draws out sweat from the body through the hair. This gland is found around the armpit, chest, and genitals. They are very important for the body because with the help of them, the temperature of the body is controlled.

Apart from refining beauty and salad, there are more benefits of cucumber, it relaxes tired eyes and fills the body with energy. | Apart...

A story depicting the relationship between mother and daughter, the poem expresses the feelings of the last stages of age at the last stage...

Do not drink water before the workout or it will harm your health, eat it after half an hour of doing it so that...

Lifestyle News in Hindi: This is how the beauty of the...