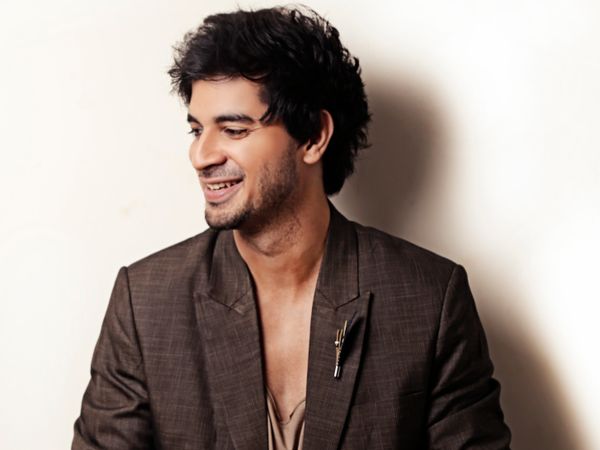 Tahir Raj Bhasin is currently shooting for his digital series ‘Ye Kali Kali Aankhen’ in Madhya Pradesh. He is very fond of shooting at the actual location amidst all the necessary precautions taken by the production house. Says Tahir, “The land of Madhya Pradesh is full of mysteries. Earlier this month, we were shooting in Omkareshwar, a beautiful temple town located just two hours away from Indore. The centuries-old streets and temples on the banks of the Nirmal waters give it supernatural beauty. The set of ‘Ye Kali Kali Aankhen’ is designed around these places. “

Shooting is taking place in Bhopal

Tahir explains that our crew is currently in Bhopal and is shooting at real locations. He says, “This week we have sent a team of 200 crew members to Bhopal because next week we will be shooting there. Now I am eagerly waiting for the shooting in the capital Bhopal.”

Exploring the city on a holiday – Tahir

As of the end of last year, most of the shoots were limited to the indoor studio setup. It is a pleasure for all of us to do outdoor shoots in this beautiful city of lakes with rich architectural heritage. Working between so much beauty, I and the crew members will give my best. Since we are shooting here, I am looking forward to exploring the city during and during my vacation. “

Shweta Tripathi will be seen opposite Tahir

In this series, Tahir will be seen opposite Shweta Tripathi. Tahir Mirzapur, who is playing the role of a die-hard romantic figure in the series, is very excited about his role with this famous actress.