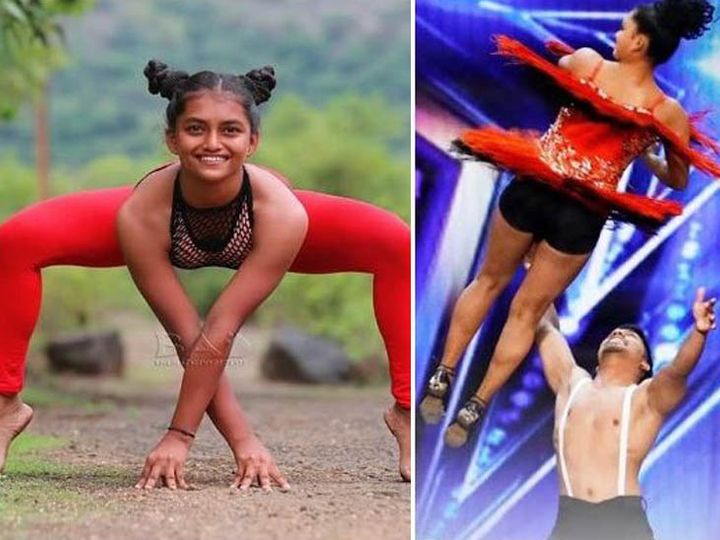 Sumant Marju and Sonali Mazumdar, two dancers from the Bhiwash Academy of Dance in Kolkata, surprised the judges with their superior performance in America’s Got Talent. The pair performed a great dance on the show “Dhating Naach” from the film “Phata Poster Nikla Hero”.

Those who participated in this show praised Sonali openly. His respect for Sonali further increased when the people present there came to know about his family. 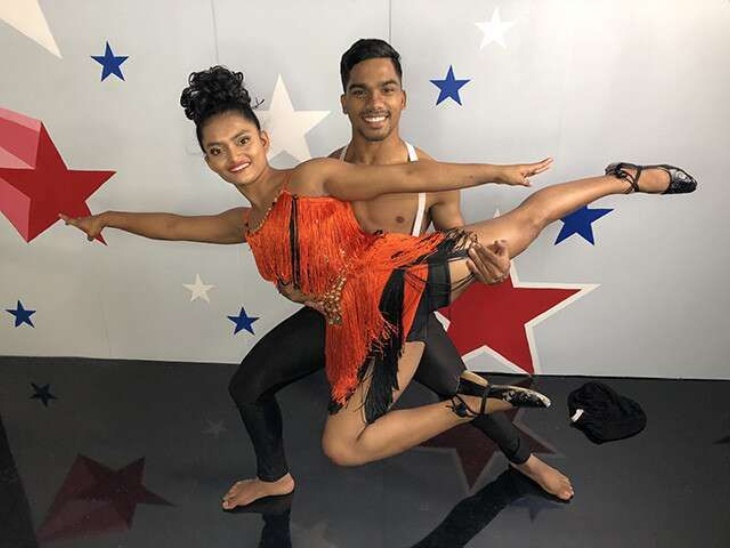 Sonali said that her father is a farmer who earns 80 rupees daily. Sonali has faced challenges in her life every day due to financial constraints.

Even at times there was no food in their house. Due to which they had to sleep hungry. 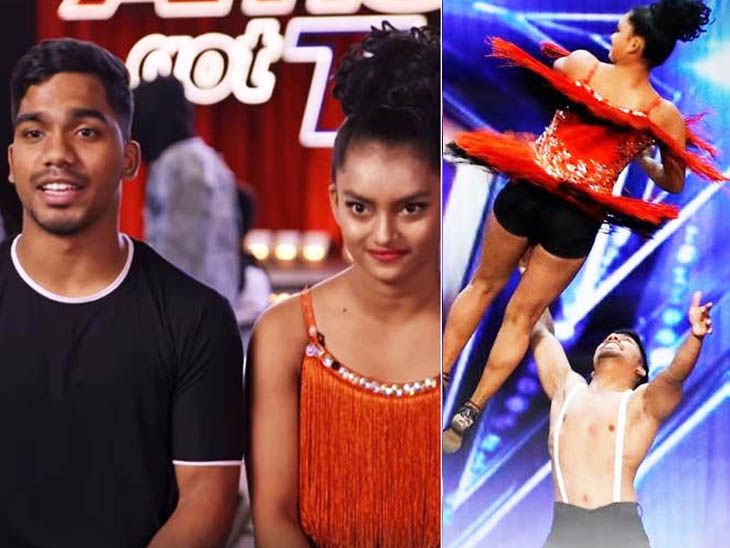 Today, the fame that Sonali has brought to the family on the strength of her talent, is certainly worth appreciating. Sonali Majumdar has also been the winner of India’s Got Talent Season 4 in 2012.

Sonali bought land with her earned money and built a house. Earlier in 2019, Sonali participated in Britain’s Got Talent. 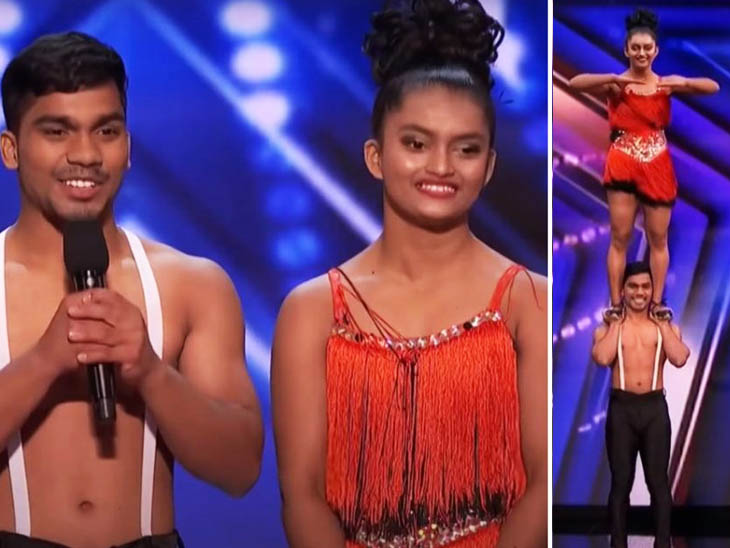 There, while talking about his village, he had said – “I am from a small village near Bangladesh, where there is no electricity facility.” People came to know about this village when I was the winner of India’s Got Talent Season 4.

Sonali and Marju have practiced 8-10 hours daily for America’s Got Talent. His dream was to be a part of the show which came true because of Biwash sir. 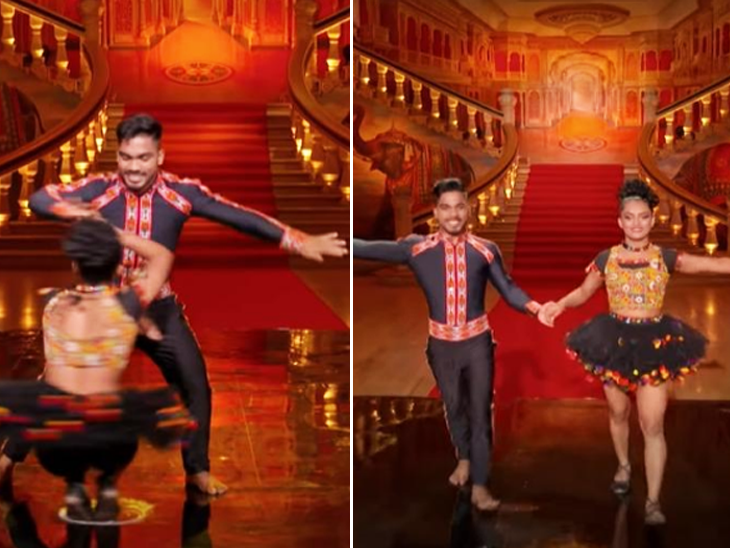 Sonali says, “When I practiced for a dance show, the only thing on my mind was that I have to give a performance that the audience can keep watching”.

The same thing happened. The pair brought laurels to the country in America with their talent. In 2013, Sonali Jhalak was also a part of ‘Dikh La Ja’ show and was the second runner up.