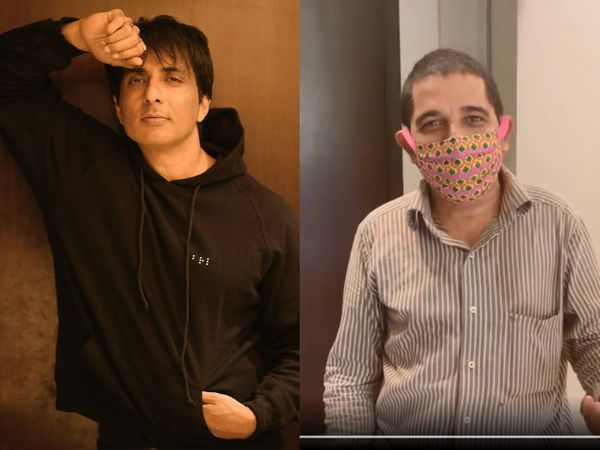 Sonu Sood has shared a video on social media. In which he is talking with his milkman Guddu. Whereupon Guddu told that he also gets phone calls for help at the aud hours. In this clip, Sonu is asking that on the different number Sonu has given, he answers people who want to reach Sonu. Guddu angrily tells her that he gets a call at the aud hour.

Sonu said that who wants to know, stay with me one day
When Sonu asked Guddu, he said – at night, in the morning, the phone starts coming. Sometimes he calls at 6 o’clock, sometimes at 4 o’clock and sometimes at 1 o’clock. Got so upset that there was nothing to say. On this, Sonu says- I also get calls from people, I also listen to you, what is the problem? Then Guddu replied that we do not have this much capacity, nor do we withstand so much. In the same way, there are many more.

While sharing the video, Sonu has written in the caption – My milkman Guddu has also raised his hands. He cannot bear the pressure anymore. Everyone who wants to know how I do it, come and see me one day.

Lady Gaga Shows Off Aqua-Colored Hair Makeover — Before & After...