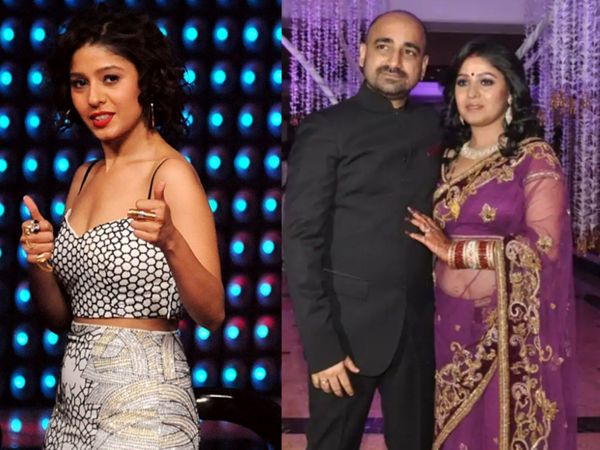 The personal life of Bollywood singer Sunidhi Chauhan is once again in the headlines. It was being said that Sunidhi’s second marriage is also in danger and she is living separately from her husband Hitesh Sonic. Sunidhi has denied these reports and said that there is no problem in their marriage and all is going well. 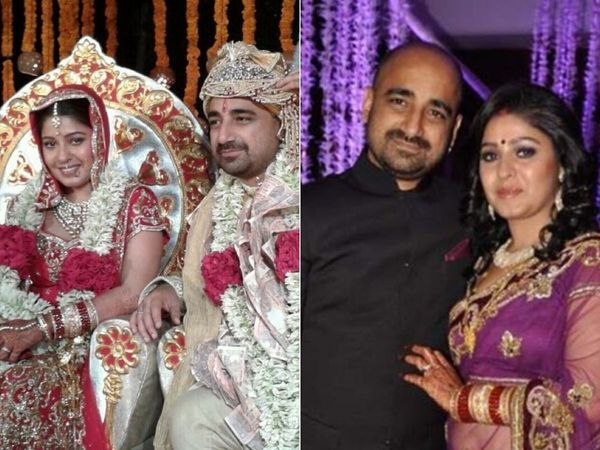 On April 24, 2012, nearly 9 years after the breakup of the first marriage, Sunidhi married the second music composer Hitesh Sonic. Hitesh has given music in many films. These include films like ‘Pyaar Ka Panchnama’, ‘Pyaar Ka Panchnama 2’, ‘My Friend Pinto’, ‘Manjhi The Mountain Man’, ‘Stanley Ka Dabba’ and ‘Kay Po Che’. On 1 January 2018, Sunidhi gave birth to the first son. 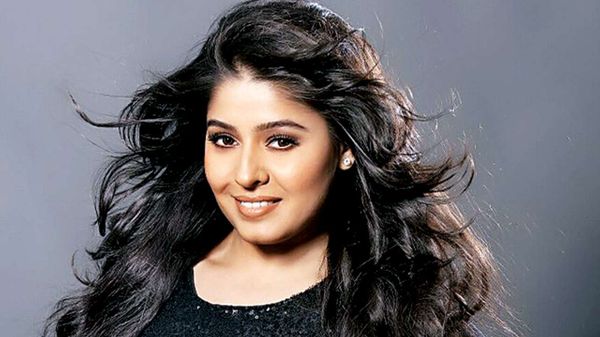 The first marriage was against the family

Sunidhi first married choreographer Bobby Khan at the age of 18. However, it broke only after a year. It is said that Sunidhi did this marriage against the family. The marriage, which took place in 2002, broke up in 2003. However, in an interview, Sunidhi revealed that she was very happy with Bobby. The in-laws never let her feel like a daughter-in-law and Bobby loved her too. But why this marriage was broken was not revealed.

Singing songs since the age of 4

Sunidhi was born on 14 August 1983 in Delhi. Sunidhi’s father recognized her talent as a child. At the age of just 4, she started singing in local gatherings and temples. 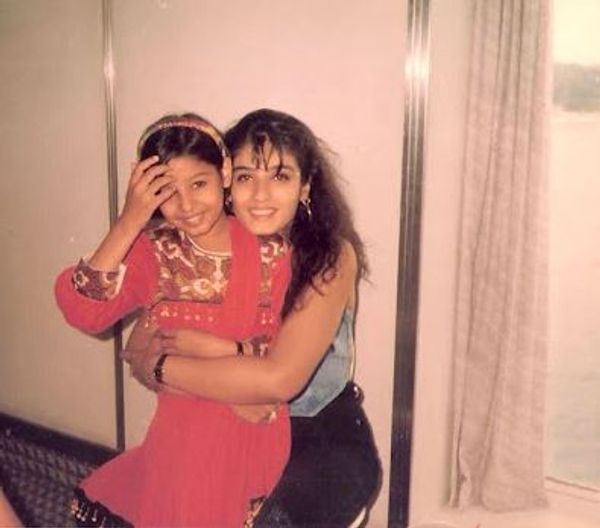 Sunidhi, who dreamed of making a career in singing from an early age, could not continue her studies. He had to leave school in between. Sunidhi got popularity in 1996 on Doordarshan’s music reality show ‘Meri Awaaz Suno’. After this, he did not look back.

Redmi 10A India launch date tipped Here is what to expect specifications and price...

Linux 101: Easy methods to maintain packages again from getting upgraded...