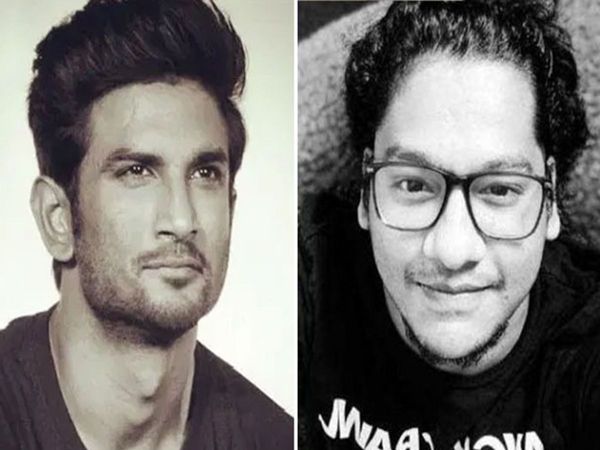 The Narcotics Control Bureau (NCB), investigating the drugs angle in the case of actor Sushant Singh Rajput’s death, arrested his former house manager Siddharth Pithani from Hyderabad. Pithani is accused of buying drugs and transporting her to Sushant. Before this, the CBI has also questioned Siddharth Pithani many times.

Apart from Pithani, three more people were present at the house on 14 June 2020.

On June 14, Sushant’s body was found hanging in the Bandra flat, at that time there were four people. Siddharth Pithani (Sushant’s flat-mate), Dipesh Sawant (Sushant’s friend), Neeraj Singh (house keeper), Keshav (cook). Neeraj told the story before Sushant’s death in a conversation and told that Sushant had breakfast in the morning. But when the staff went to ask him what to prepare for lunch at 10: 00-10: 30, he did not open the door.

About an hour later, Siddharth suspected something wrong. He calls Mitu and opens the lock by calling the keymaster. It is being told that Siddhartha had first gone to the room and was horrified to see Sushant hanging from the fan. Then he brought Sushant down from the fan. After this Sushant’s sister Mitu also came and Mumbai police came and started the investigation. The Mumbai Police has also given a statement that they too had not seen Sushant hanging.