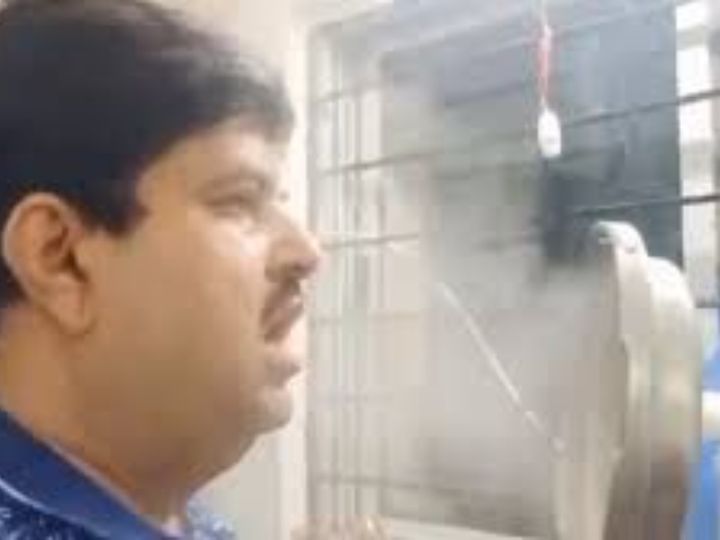 Corona virus has affected our lives in every way. At the moment, people are doing various experiments to increase their immunity. In the video which is going viral on the internet, a person is seen using a pressure cooker to take steam. This solution to avoid Kovid-19 has been liked by some users. One user commented on seeing this – ‘Where there is a will, there is a way’.

On Twitter, this video was shared by a man named Veenit. It has been viewed more than 24.1k times on a micro-blogging website. This video shows a pressure cooker with a lid attached to it. The steam coming out of the cooker is going into the lid of another cooker with the help of RO filter pipe. Here the lid of the other cooker is being used to take steam. The video claims that taking steam in this way protects against corona virus infection. 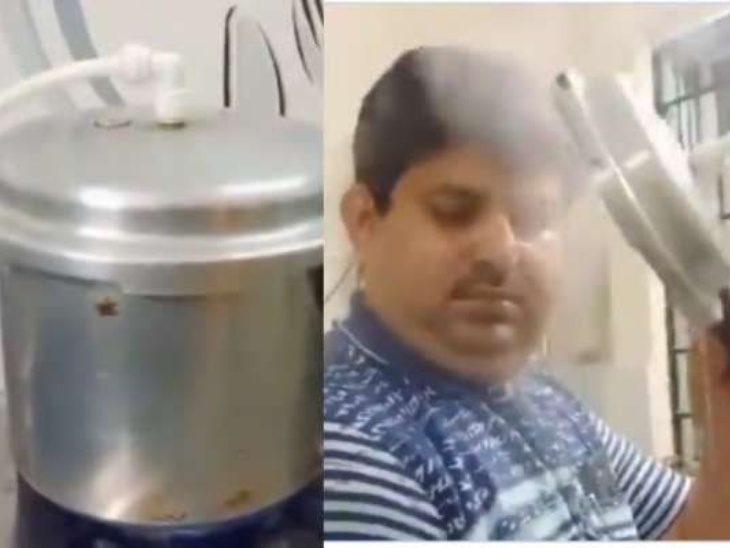 This use of steam can also be used to sanitize fruits, vegetables and your body. As soon as this video went viral on social media, people appreciated it as useful. At the same time, some users also said that such use can also harm health. They say that you can also burn with the steam coming out of the cooker. This can lead to loss rather than gain. 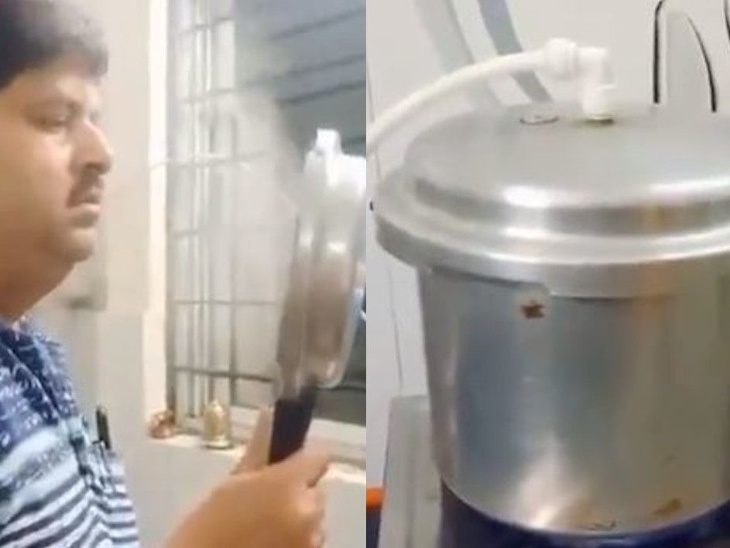 The claim of this video is also wrong that Corona can be avoided by taking steam because no scientific evidence has been revealed so far.

Bollywood News at eBioPic: ‘Chintu uncle used to shout and gets...

Labor Day Weekend 2020 Cocktails & Where To Buy The Alcohol...