Vijay and Vijay Sethupathi starrer superhit Tamil film Master in January this year, soon after the release of the Hindi rights, ‘Kabir Singh’ fame producer Murad Khetani bought for 6 crore rupees. Now the casting work for this film has started. According to the latest reports, the makers approached superstar Salman Khan to play the lead role in the film. It is being told that Salman has also liked the concept of the film and he has also shown interest in it. But they are waiting for the full script of the Hindi film. Vijay played this character in the original film directed by Lokesh Kanagaraj. 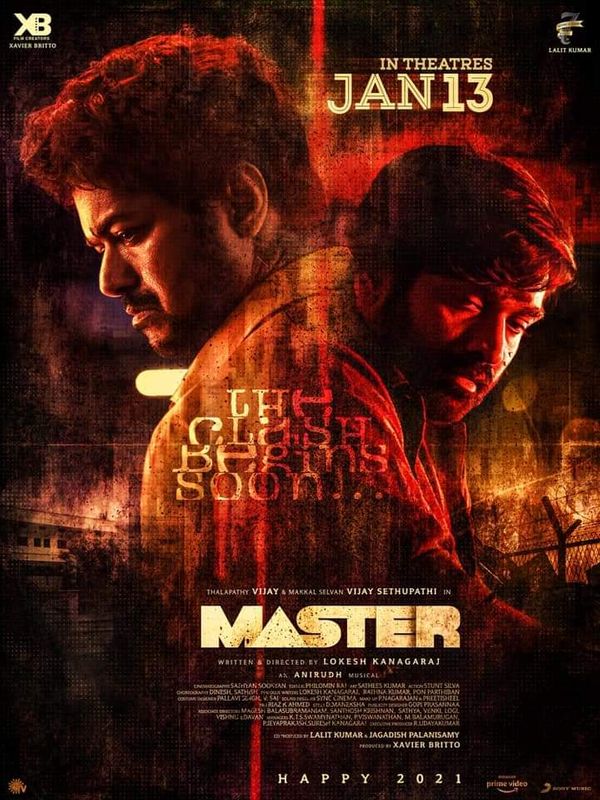 2. Hrithik Roshan to start shooting for Hindi remake of ‘Vikram Vedha’ next month
Hrithik Roshan will start shooting for the Hindi remake of Tamil cinema’s superhit film ‘Vikram Vedha’ from next month. Sources reveal that Pushkar-Gayatri, the director of the original film, is in Mumbai these days and is busy searching for a location. The first schedule of the film will be shot in Mumbai itself, for which different locations of Lucknow are being re-created in different areas of the city. In the film, Hrithik will be seen as a police officer for the first time, while Saif Ali Khan is playing the gangster. There will be two actresses in this film, but their names have not been revealed yet. 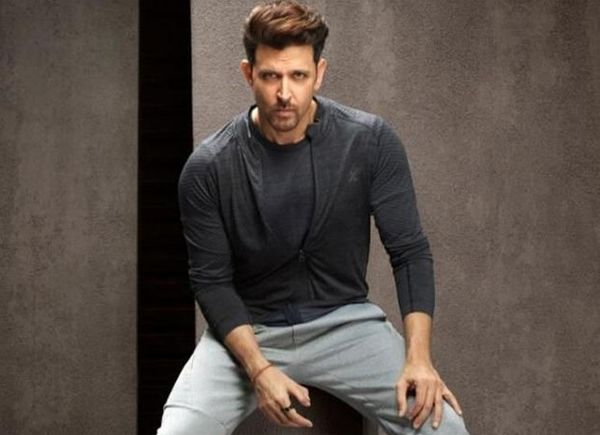 3. Nobody was ready to have the song ‘How much did you like me’ in ‘Kabir Singh’
Shahid Kapoor and Kiara Advani starrer ‘Kabir Singh’ was the third highest grosser film of 2019 with a collection of Rs 278 crores. Music along with the story of this film, directed by Sandeep Vanga, was also a big hit. Especially ‘how much you like me’ can be heard even today on the tongue of the people. However, according to the producer of the film, Bhushan Kumar, no one was ready to put this song in the film. He told in an interview, “I would not like to be named, but everyone was against this song. I fought for it.” Two versions of the song were produced. It was included in the film under the voice of Arijit Singh and came out as an album with the voice-over version of Zubin Nautiyal. 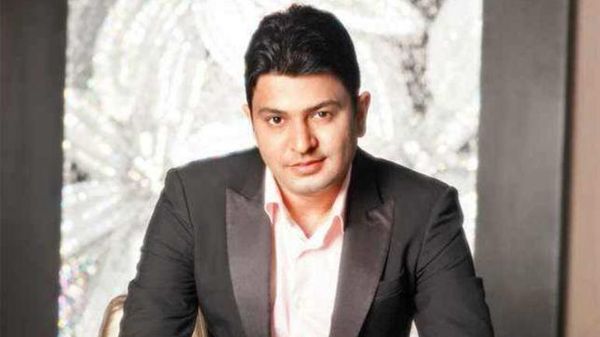 4. Vidyut Jamwal not playing villain in Vijay’s ‘Thalapathi 65’
For a few days, there was a buzz that Vidyut Jamwal would be seen as a villain in Tamil superstar Vijay’s upcoming film Thalapathi 65. However, now Vidyut himself has denied the news. He wrote on social media, “I am waiting and would love to be a part of the film. But this news is wrong.” Muhurta Puja of director Nelson Dilip Kumar’s film ‘Thalapathi 65’ has been done on Wednesday. Talking about Vidyut, his next film is ‘Sanak’, directed by Kanishka Verma, in which Neha Dhupia and Chandan Roy Sanyal will also play an important role.

5. Sharman Joshi becomes brand ambassador of ‘Engage with Science’ initiative of Government of India
Actor Sharman Joshi of films like ‘3 Idiots’ has been appointed as the brand ambassador of the ‘Engage with Science’ initiative by the Department of Science and Technology, Government of India. Sharman has given this information on social media. Also, a challenge has been started to engage people with science. He has posted a video, in which he is saying that his favorite plant is Tulsi and its scientific name is Ocimum. Simultaneously, Sharman took R.K. Tagging Madhavan and Rajkumar Hirani, he has been challenged to show them his favorite tree.

6. Shanaya’s dance moves becoming popular before Bollywood debut, people are telling the next dance diva
Sanjay Kapoor’s daughter Shanaya Kapoor will soon make her Bollywood debut under the banner of Karan Johar’s company Dharma Cornerstone. Earlier, she is making headlines for her dance. She frequently shares videos of belly dance with her dance instructor Sanjana Muthreja on social media, which her followers are very fond of. Recently, Shanaya shared a video of the performance on Beyoncé and Shakira’s track ‘Beautiful Liar’. After watching her dance moves, many social media users have called her B-Town’s next dance diva. Last month, Karan Johar announced his Bollywood debut. However, not much detail of the film has been revealed yet.