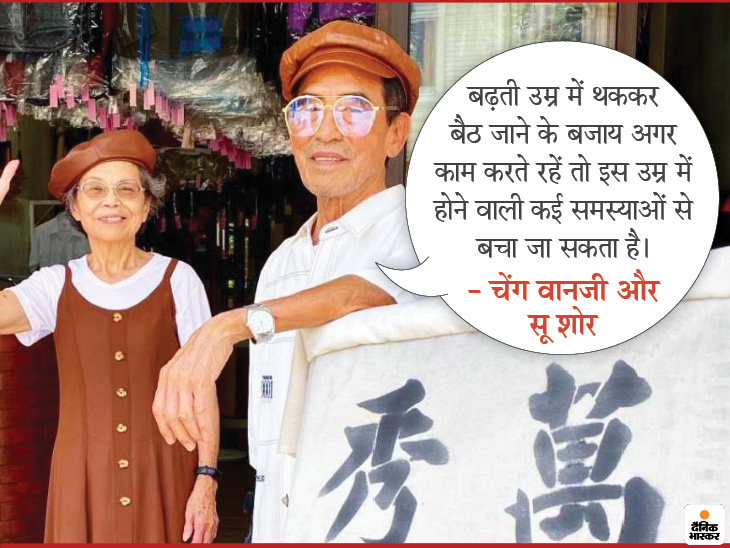 The couple from Taiwan, who are being discussed most on social media these days, are neither young nor modeling stars but own a laundry. They are an online sensation modeled in vintage clothing.

As of last month, 83-year-old Cheng Wanji and his wife Suo Shor, 84, had 600,000 followers on Instagram. While modeling this couple’s photos are being well liked these days. The couple has a small laundry near Central City in Taichung. 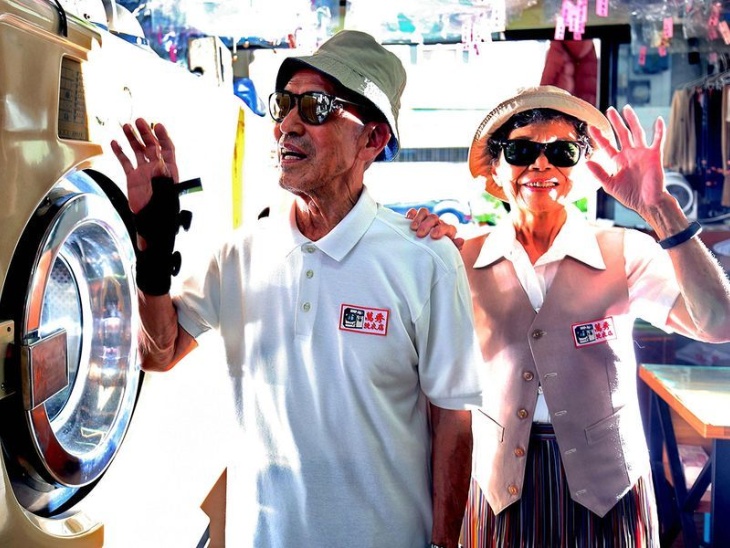 Clothes are still in this laundry

For the past several years, there were some customers who came to this laundry, who forgot to take it after giving clothes here. Some people left the city, whose clothes are still in the same laundry. This old couple has a grandson, who is 31 years old. Its name is Reef.

For the past few months, when the laundry was not doing well, he saw his grandparents getting upset. Reef wanted them to find something for their grand parents that they could do as well. 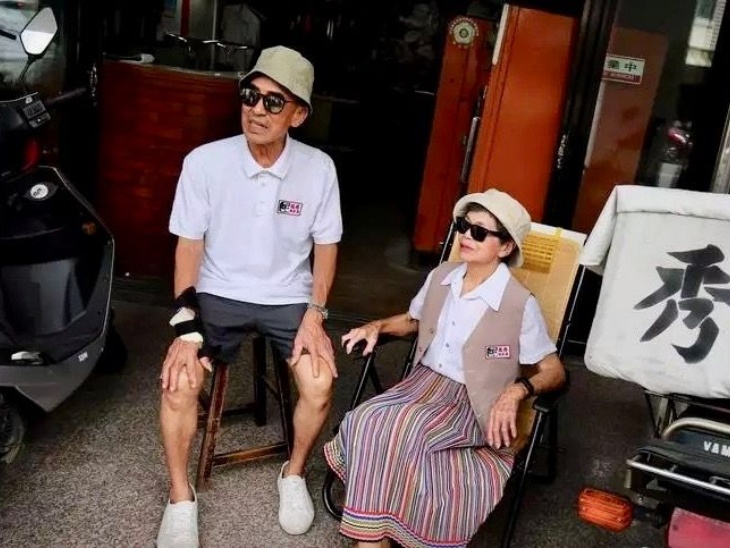 She then advised her grandparents to do modeling by wearing old clothes kept at home. Reef’s grandfather says that when he put on these clothes, he felt that he had reduced his age to thirty years.

They already feel young. Reef’s grandmother is fond of clothes. He gets great pleasure from modeling in different clothes. They say I had many clothes of people in the laundry, which we used to fulfill our hobbies. 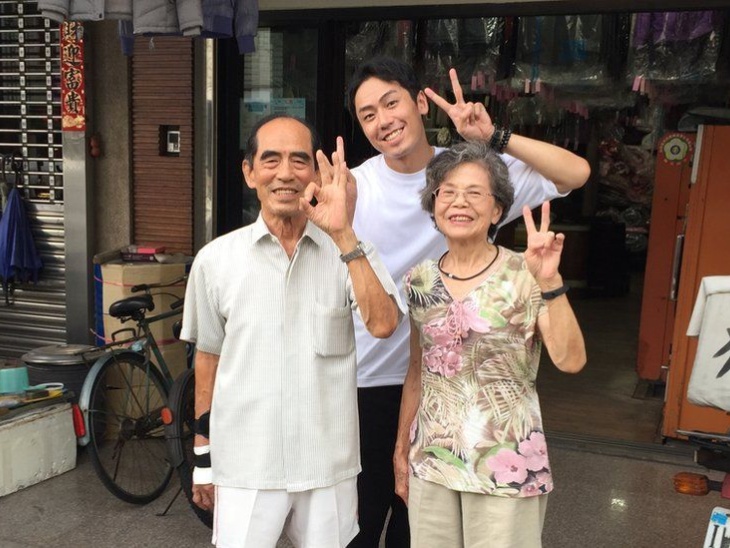 She says that there were many clothes in my wardrobe that I did not wear for a long time. Wearing them, I am now enjoying modeling. There are many such clothes that I bought 30-35 years ago. Reef manages the couple’s Instagram account.

According to Reef, my grandparents’ modeling is being liked all over the world. Although they are not social media friendly. But for him, I manage all the social media work myself.

Many people also say that during the Corona period, this old couple has created a ray of hope among the people. There is a crowd of people watching the couple’s laundry on social media. The name of this shop is “Won Show”. 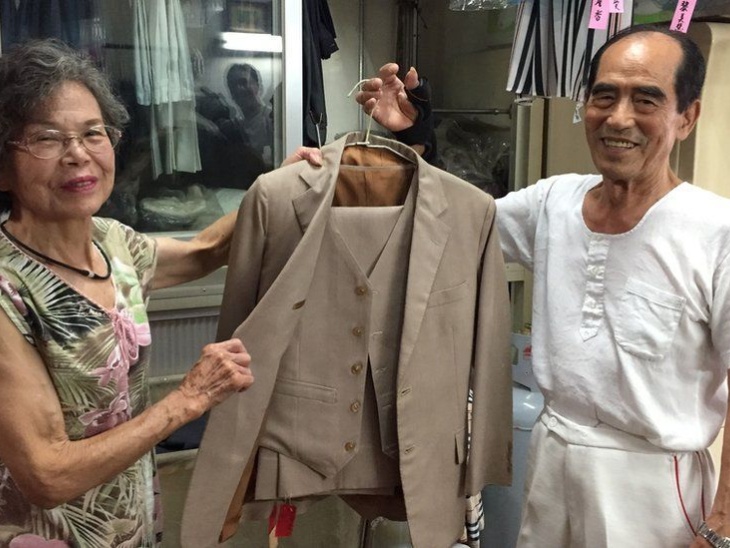 Married six decades ago
The couple got married six decades ago in Taiwan. Cheng says that I thought many times to shut the laundry and rest now, but realized that this work is done easily on the strength of machines. Hard work while doing it also seems less. So the laundry should not be closed.
Cheng believes that instead of sitting tired in old age, if you keep working, then many problems occurring at this age can be avoided. There are about 400 such clothes in his laundry that people forgot to take back after giving here.
Through modeling, this couple wants to give a message to people that wearing second-hand clothes can also be shown to be fashionable. Right now they are busy promoting “Environmental Fashion”.

She & Garrett Hedlund Are Expecting – eBioPic