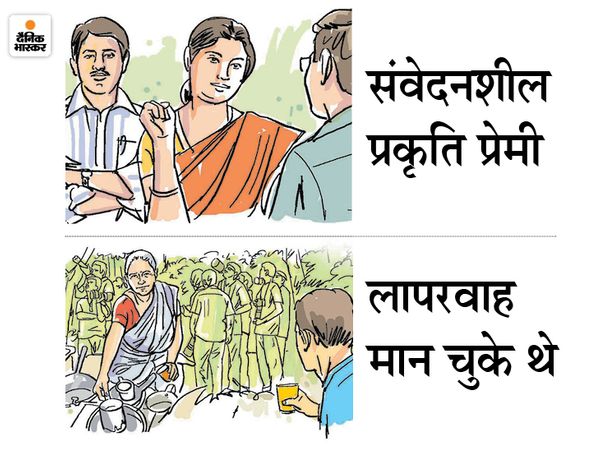 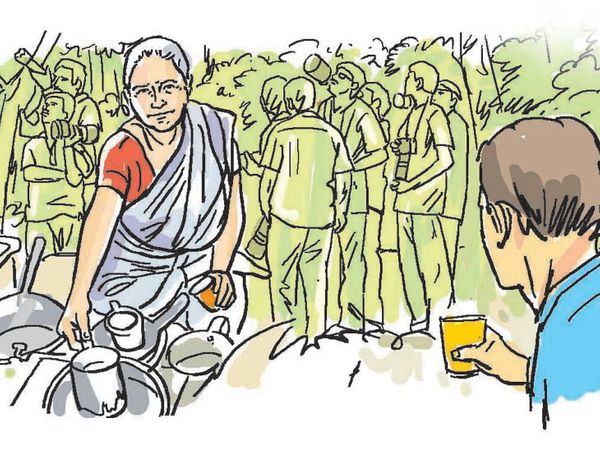 This is the case of last winter. This is the time when migratory birds travel long distances to visit us. Nature lovers wait for this season throughout the year. Outside the city, the pond becomes a center of attraction for bird watchers. Alsubah was present that day around five o’clock. A group of about fifteen people along with their group leader had come for bird watching. All were exchanging information about birds, chiming in with binoculars and cameras, as well as hats and gloves, in addition to sweaters and jackets to protect against the cold. Gradually more bird lovers were also coming. Everyone was having a tea time in the morning and intense cold. There, an old lady was seated trembling with the stuff of making tea. The group leader asked him to make tea for everyone. While talking about the making of tea, the old lady said that if the movement of people is more on the pond for about a month, then she earns some money by making tea, the rest of the time does not come much. Holding a cup of tea with the shaking hands of the old lady, I asked, ‘Amma how much are you giving tea?’ The old lady said, “Five rupees son.” Hearing this, the group leader said, “Hey, why are you giving so cheap Amma?” Such a good tea? ’Old lady looked at it with a sense of surprise. “Outside the city and you are drinking tea in such a cold, this is a big thing.” He paid ten rupees per cup, saying the same price to Amma, telling the same price to other customers. Asked to tell. Taking the money from the waving hands, the graceful eyes of the old woman and the archetypes coming out of her mouth made that morning worthwhile. This sensitive behavior of that young group leader also made the people standing around him his admirer. Where people bargain for every rupee and where the nature lover, understanding the sufferings of an old woman, supported them in this way, there is a lot of goodness. 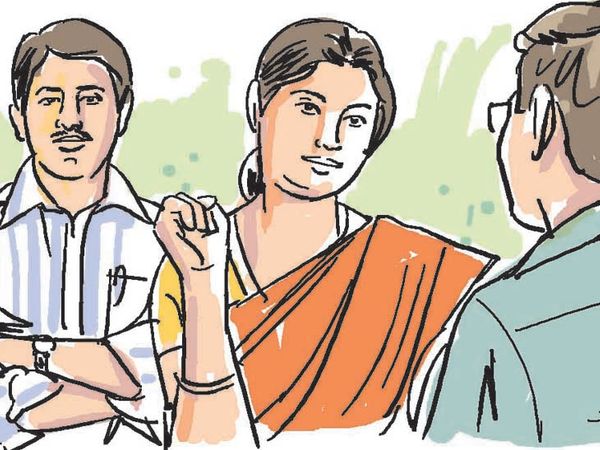 Last year. The board exams of the tenth and twelfth were going on. After the science paper, a child lost his admit card somewhere. After searching for a long time, he was sent to the school by giving advice to get another admission letter. After some time, a gentleman brought the admit card of the same child in his hand and said, ‘Madam, I have received the admit card of a student of this center. The child will be disturbed so I have brought you. ”The teacher standing nearby said,“ Hey sir, these days the children are very careless, do not even keep their important things. ”Then the gentleman said to him,‘ No sir, the child is not careless . Probably may have fallen by mistake in a hurry. ‘I asked him in surprise,’ How do you know that the child is not careless, do you know this child? ‘He said politely,’ No madam, but I am also a I am the teacher and the way the child has kept the admit card organized, it shows his responsibility. ‘I looked at the admit card. It was really well organized. It is a small matter, but a work of the child also created a positive image in the mind of the unknown person. Rightly says, “Each of your actions is a mirror of your personality.” His perspective surprised and taught.

Brad Pitt Arrives At Angelina Jolie’s House For A Visit On His Motorcycle –...

JioPhone Next smartphone will be ‘Dabba’ if EMI is not paid