Today is Daughters Day. In the year, the names of daughters are celebrated on a day which is celebrated on the last Sunday of September. This time the lockdown affected the whole family. Especially daughters very much. Daughters are the life and glory of the home and equally sensitive. For this reason, every small and big thing in the house is first understood.

Twenty-year-old Meena’s father missed his job during the lockdown. Meena, who lives with her two younger siblings and parents in the house, started sewing masks when the harsh conditions of the house were not seen. He gave these masks in the neighborhood around the house at a lower price than the market.

In this way, the money spent by selling the mask was able to afford the house. When the lockdown opened, Meena started selling masks by taking them to some shops in the market. Today, Meena is not only running the expenses of the house, but is also taking care of the education of her younger sisters and brothers. 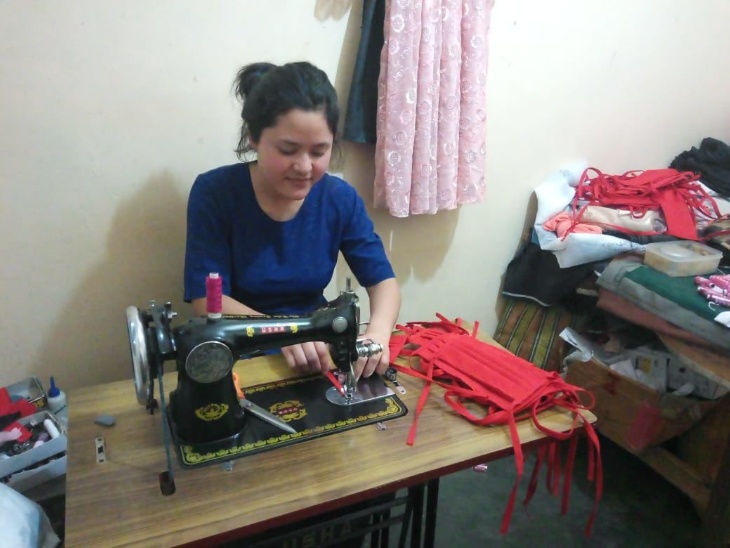 Many daughters like Mina by making masks have financially helped their family during the lockdown.

In the last few years, there has been a rapid change in the mindset of the people regarding daughters in Indian society. Major decisions of the family are being taken as per their wish. Their role has been instrumental in improving the economic condition of the house. These daughters have achieved success in the country and the world on the strength of their hard work and courage. Today on the occasion of Daughters Day, talk about the research that shows how the happiness of father in the family increases due to daughters: 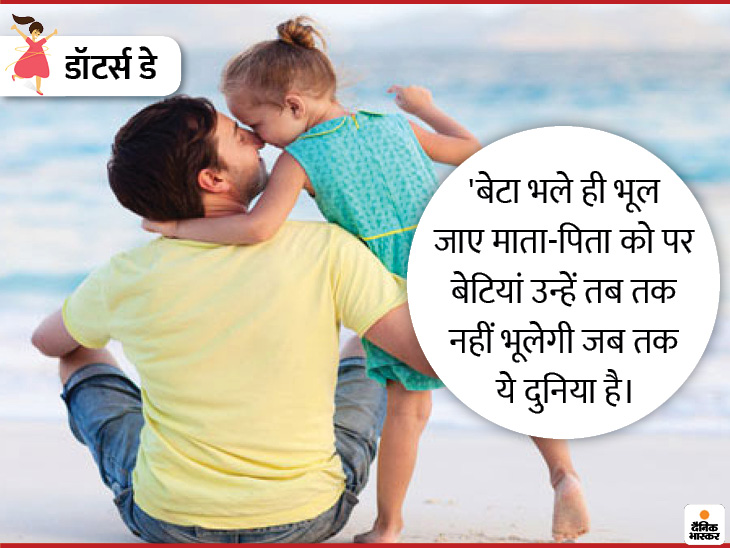 First Research: Birth of a daughter increases father’s age by about 74 weeks

The Zagilonian University of Poland in its research claimed that the birth of a daughter increases the age of the father by about 74 weeks, while there is no such change when the son is born. During pregnancy in this research, it was also seen that the relationship between father and daughter is stronger than mother before birth.

University researchers involved about 4310 people in research involving father and daughter relationships. Which had 2147 mothers and 2163 fathers.

A study in the American Journal of Human Biology revealed that the birth of a daughter may benefit the father, but it is not for the mother. At the same time, it was also found in the research that the father’s efficiency increases when the daughter is in the house. 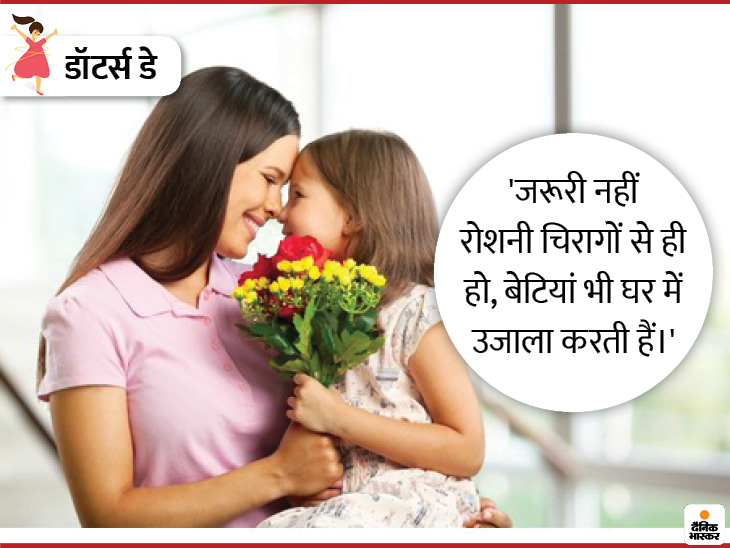 Better bonding of daughters with mothers helps them to move forward.

Second research: fathers are happier with daughters than sons
According to a study published in the American Psychological Association journal Behavioral Neuro Science, when a daughter is with her father, her brain signals are completely different than those with a son. Little things of daughters give them the same happiness and they themselves become more responsible towards daughters. Fathers are better able to express their feelings in front of daughters than sons.

Researchers also performed an MRI of their brains to see how the daughters treated the father. Results of brain scanning showed that fathers are happier with daughters than with sons. They find themselves closer to daughters. 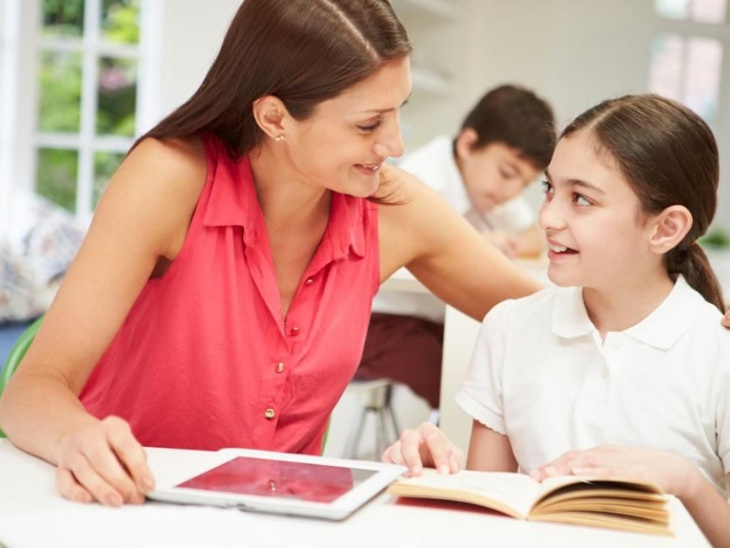 According to the psychologist, the daughters have achieved a special status in the society due to the support of the family and their hard work.

Psychologist Dr. Brahmadeep Sindhu from Haryana According to, daughters have achieved a special status in the society due to the support of family and their hard work. Before the lockdown, not only the girls but everyone had many opportunities to move forward. But the epidemic has had the opposite effect on everyone.

If we talk about girls, their physical activity has reduced due to online studies. The effect of which is coming in the form of obesity. To avoid this, pay attention to physical activity at all costs. Also, due to not leaving the house, there has been a change in behavior among girls. Problems like estrangement are also coming to the fore with his family members. To avoid this, it is important to spend more time with the family, do activities, eat food and do a lot of positive things. 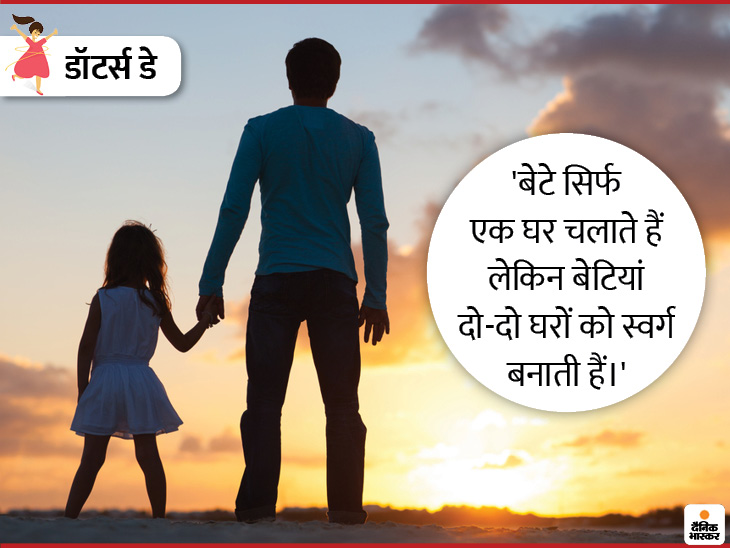 A family is incomplete without daughters. She has the power to illuminate the whole family.

It is also important to decide the time to connect with mobile or social media. Sometimes these mediums can also cause your stress. To keep pace with the times, try to keep yourself busy with things like cooking. This will also cut time and you will also be able to learn a skill. 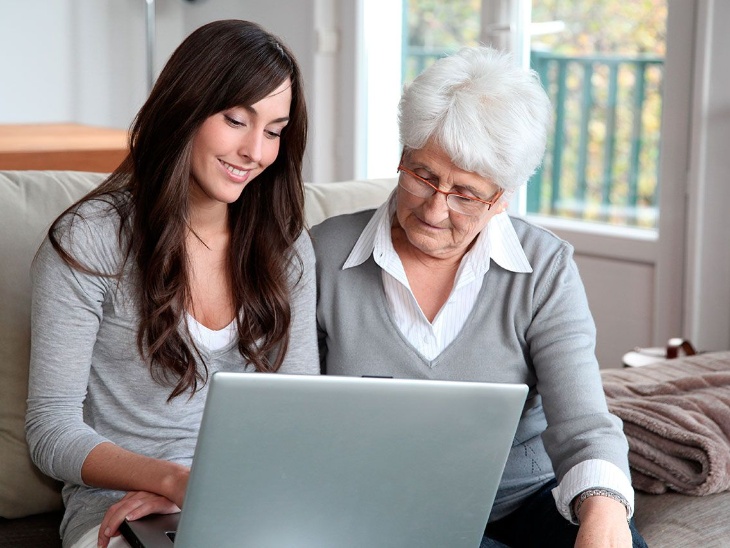 The daughters have helped them a lot in making the elderly a tech savvy.

Daughter becomes family support in lockdown
During the lockdown, girls from common families tried to reduce work by handing mother’s hand in household chores. There are many families where mothers and grandmothers learned to run the Internet because of daughters. Daughters have played an important role in connecting home elders with social media. The daughters have also helped to keep their younger sisters and brothers busy in indoor games from morning to evening. 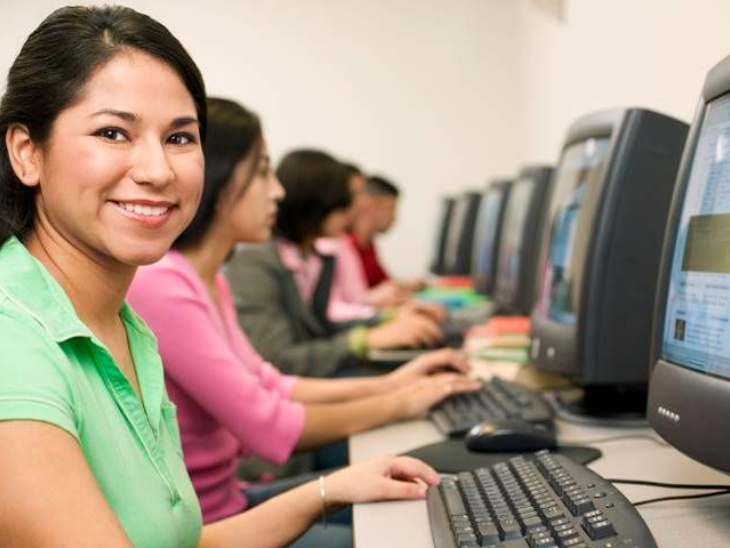 In the lockdown, the daughters are employed online and become the support of the family.

Here, those daughters who are of lower middle class or lower class should be praised and are running the expenses of the family due to lockdown. On the one hand, these daughters became a source of income for the family by doing jobs online, while they have also been successful in creating a special identity through their small and big start ups.

Thousands of daughters have become the support of the family by painting Mithila in Madhubani of Mithilanchal. She is earning a special income from her art and talent sitting at home. Similarly, daughters of Hariharpur village in Bihar are earning a name abroad by making organic cloth from sugarcane stem.

Chelsea Handler Asked Out Andrew Cuomo, She Reveals On ‘The View’...