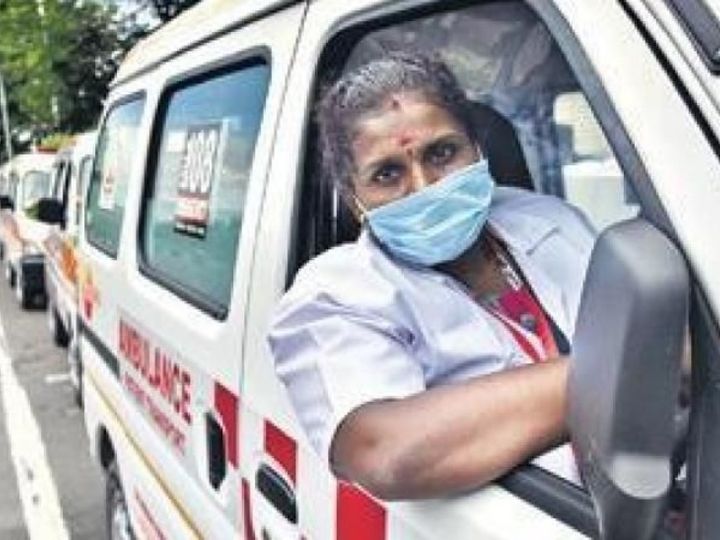 Women are making their move in every field known as Mail Dominated. They are coming to the fore, breaking all the obstacles in their path. One such example is seen in the appointment of a woman as an ambulance driver in Tamil Nadu. 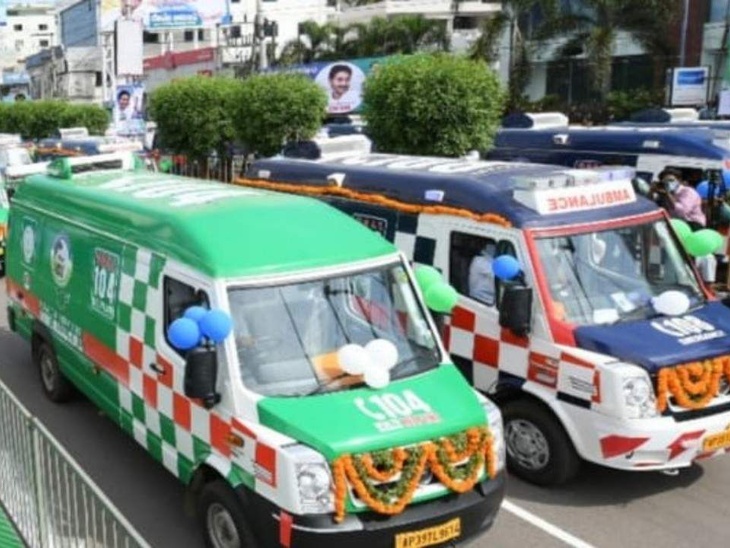 Veeralakshmi is 30 years old. She is the mother of two children. Prior to this, she was a cab driver. Veeralakshmi says, “When I came to know about this job, I applied. I hoped that I would be selected. The same thing happened. I later came to know that I am the first female ambulance driver in the country ”.

Being a driver, Viralakshmi is never afraid of the road. She says – Other things can be done to earn money. But I have chosen this work to serve others. I want to help people through this work.

Viralakshmi has three years of experience in taxi driving. Her husband always supported her until the beginning of Corona. She never objected to this work of Viralakshmi. But now they are worried about Viralakshmi fearing Corona infection. 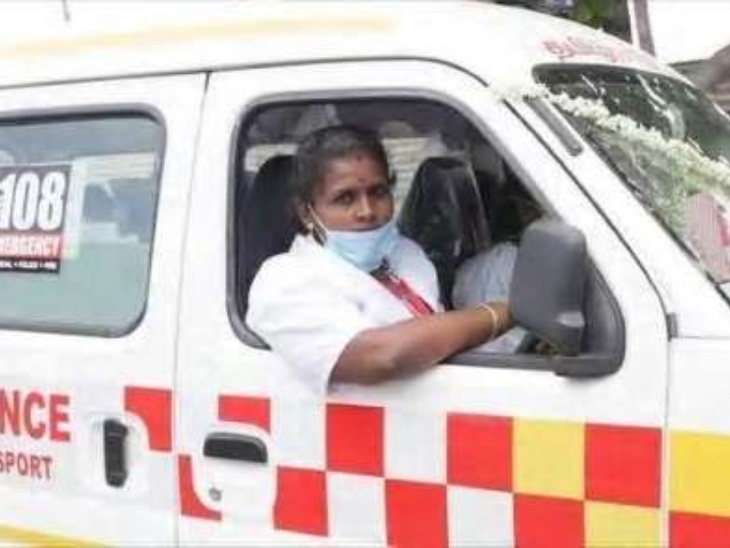 Viralakshmi is not afraid of corona infection. She says, “Safety gear is with me.” So there is no worry that I can have this infection. I am happy to work in this field. I am happy that I was selected for this job ”.

Veeralakshmi says – “My mother used to tell me, whatever work you do, do it with full devotion. If there is a commitment to work, then it is not impossible to do any work ”. Viralakshmi holds a diploma in automobile technology.