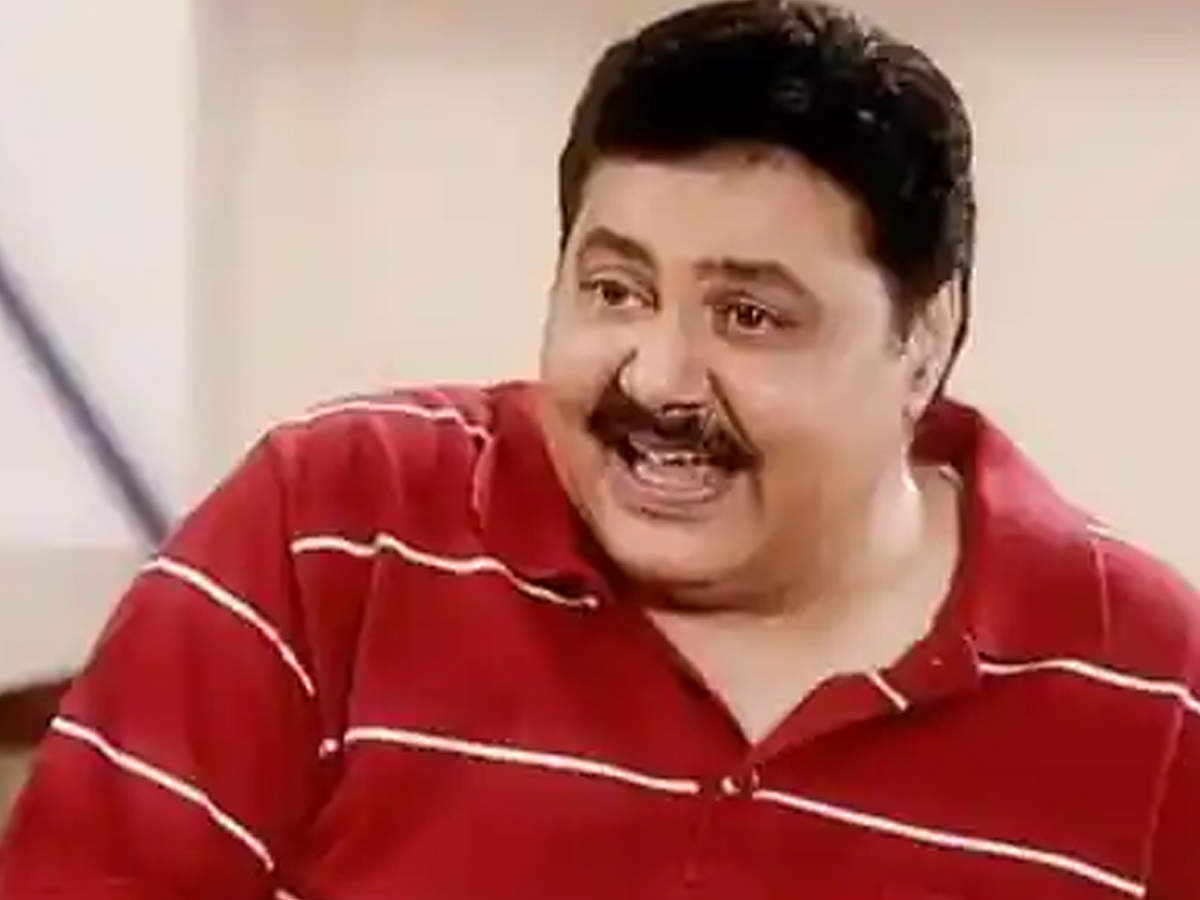 Famous actor Satish Shah was given the first dose of Kovid-19 vaccine earlier this week. Sharing his experience on Twitter, he said that instead of using VIP entry, he chose to stand in line for 3 hours in the harsh sunlight and for this he was ‘scolded’.

He wrote on Twitter, ‘Kovid stood for 3 hours for 19 vaccinations. The work was completed in the scorching heat at BKC. There was some disorder outside but inside was disciplined. There was also a courtesy scolding for not using the VIP entrance, but it was nice to be treated like RK Laxman’s common man.

Shah’s reply to Twitter user
After this, a Twitter user questioned the presence of VIP entry only. User wrote, ‘When the epidemic affects everyone equally.’ To this, Shah replied, “There was no separate VIP entrance but elderly VIPs and people with veil checks were getting vaccinated through the back door.”

People said, proud of you
Many fans praised Satish Shah. One person wrote, ‘There should be praise for not taking VIP pass facilities and for behaving like a common man. Respect. ‘ Another Twitter user wrote, ‘Proud of you sir. We need more people like you. ‘

Share of ‘Sarabhai vs Sarabhai’
One person joked by adding his character to Shah’s populist show ‘Sarabhai Versus Sarabhai’. The person wrote, ‘Maya Sarabhai will punish you for this middle class act. You are certainly a wonderful person. ‘

Actor Arshad Warsi opens up about how the film industry requires...