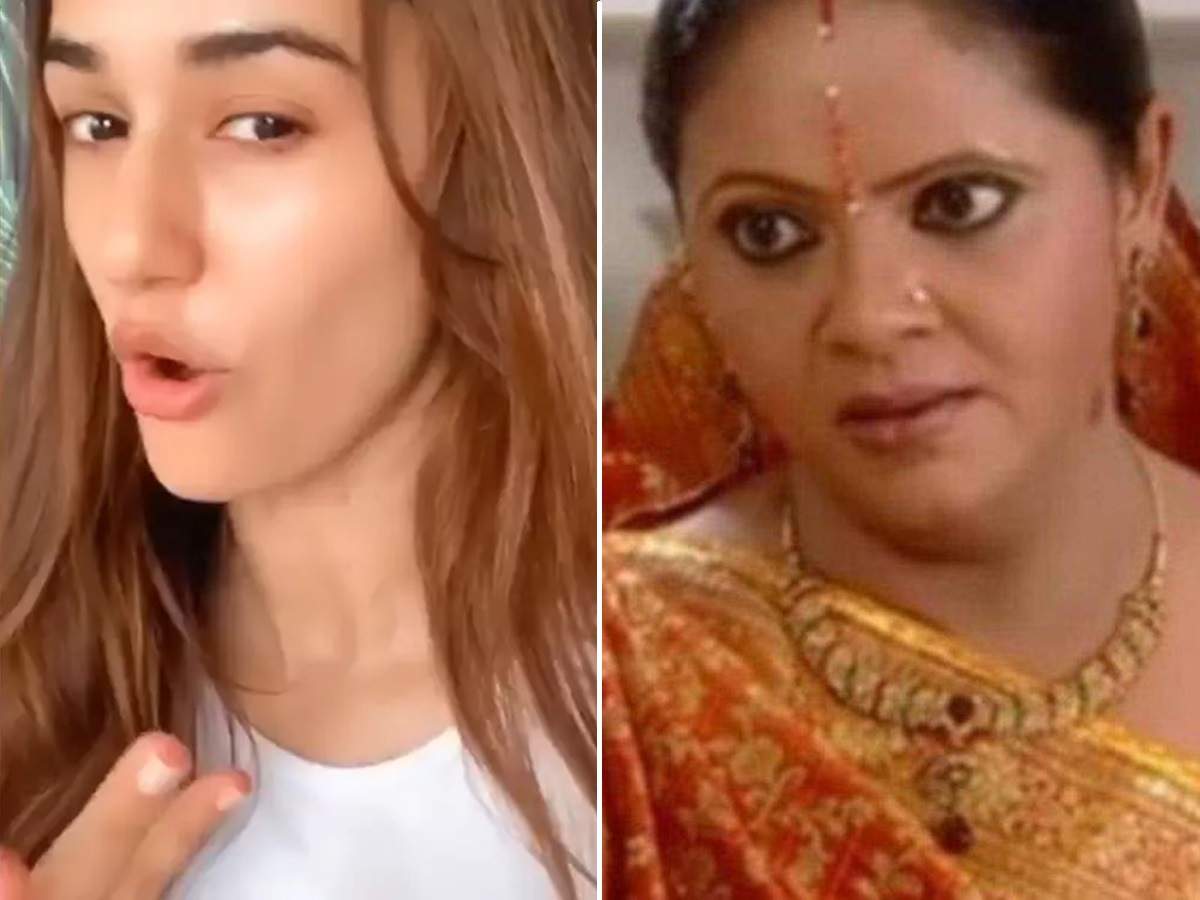 These days, there is a buzz of ‘Who was there’ on social media. This video of ‘Saath Nibhana Saathiya’ was changed by Yash Raj Mukte in a rap music mashup, after which everyone has become a fan of it. It is also discussed in political houses. BJP spokesperson Sambit Patra has mentioned it, while now it has given it another new twist. Disha has synced the script on this mashup, but the twist is that she also has two lovely doggies in her video.

Disha made a video with Bella and Goku

Yash Raj is happy with the response to the video
Disha Patani has shared this video on Instagram. Yash Raj Mukte himself is surprised by the response to his video. He said in an interview, ‘I cannot believe that this has happened. I liked it best when Rupal Patel (Kokilaben) called. He said that he liked the video so much that he had to call.