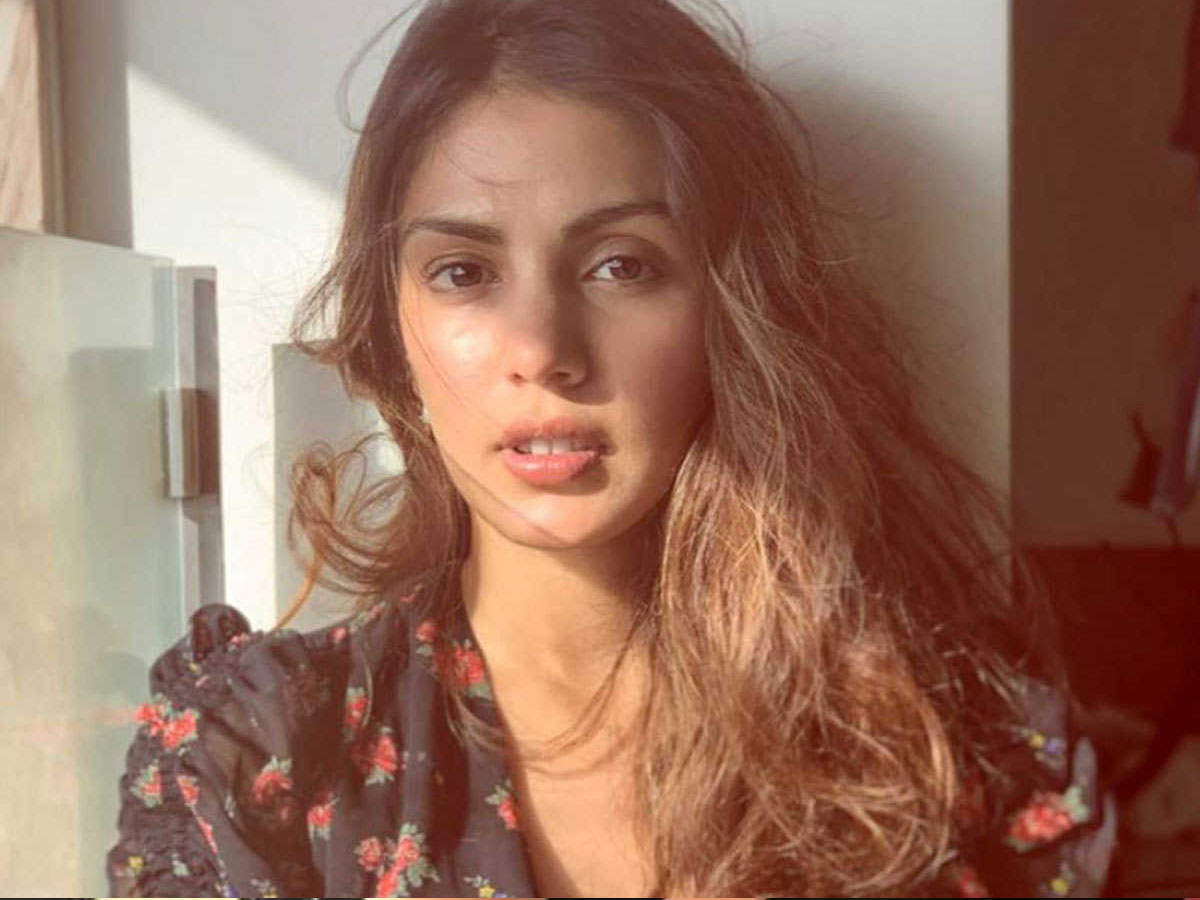 She has been investigating the case for the past 8 days. Around 8 hours of questioning has been done since Friday. On the 9th day, the CBI has again called the DRDO guest house, including Riya, the rest of the main accused and witnesses. Meanwhile, news is coming that the CBI may conduct a polygraph test of all the main accused, including Riya, Shouvik, Siddharth Pithani, Neeraj, Samuel Miranda.

CBI is part of the investigation
Explain that the CBI performs polygraph tests in most high-profile cases. This can be done earlier also. Approval of the polygraph test is taken. With this, access to the test is given to the lawyer and for this permission has to be taken from the Judicial Magistrate.

What if Riya said no?
According to the information, if Riya Chakraborty or anyone did not ask for this test while taking approval, the CBI will write this in its final report. At the same time, the things that will come out after the test cannot be kept as evidence but the CBI will be able to add them in the final report.

Therefore may have to do polygraph test
In this case, the CBI may need a lie detector test because the statements of key witnesses are not matching with each other. Neeraj, Siddharth Pithani and Samuel Miranda have been repeatedly questioned and questioned. This test can help the CBI a lot.

Infinix to debut INBook X1 laptop and unveil NOTE 11 series by December in...

Irrfan Khan’s son Babil says no one cares for him except mom Sutapa Sikdar,...

A computer which costs around Rs 300