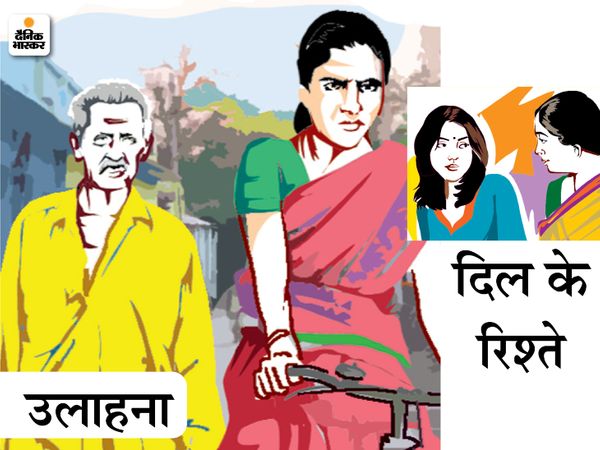 When there are bends, obstacles, then the velocity of the river increases even more. Those who express apprehension and doubt are also not less than any obstacle. For this reason, the motives of velocity are formed. 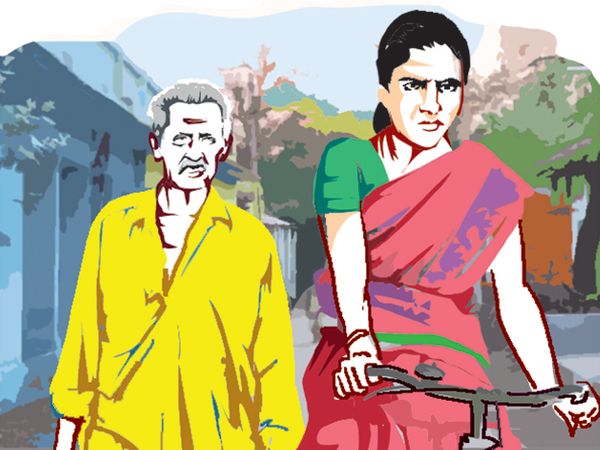 ‘Oh no you won’t! Give up, let me do it. ”Niranjan ji said to Sarla ji in a sarcastic tone.

Sarla ji shed a pale smile and then started to tighten the bolts of the bicycle.

For a long time, when he did not get any reply from Sarla ji, Niranjan ji asked, “Are you angry now?”

Sarla ji said with a smile, ‘No, no … Your sarcasm, taunts, sarcastic accents, these shouts give me the energy to move forward. These motivate me to work harder. I make up my mind that I have to prove this person wrong. ”Saying this, she paddled, got out on a bicycle.

Understanding of Khoon’s relationships involves inevitability, but the values ​​of the heart that they make, they become the greatest. 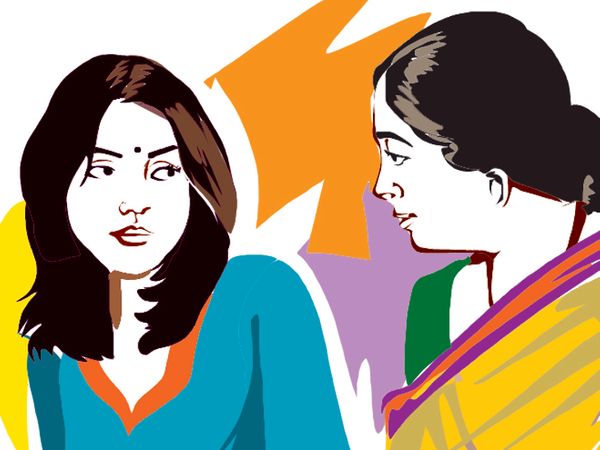 On the day of Rakshabandhan, I had just returned from my maternal grandfather that Reena had found me outside. Wearing a bright green lehenga-choli and wearing a mangatika, she looked totally different.

‘Ji Aunty, I too have just arrived with a maid with a rakhi.’ Reena was living in a house next door to my house with a rented room. She used to cook for the whole day in a big kothi, and her householder used to work as a driver somewhere. If she left the house in the morning, she would be well prepared. Whenever I used to come and go, I would talk very well with a smile.

It was not coming out of my mind that she had gone to her maternal home to celebrate the festival of Rakhi because a few days ago she had told me that her parents had passed in an accident in their childhood. There was no one else in the family. Once she came to the city with a relative, she did not go to the village again.

Incidentally, the next day Reena met me again. She started saying to herself, “Aunty, you know that mine is not my father at all.” Since childhood, I grew up just working in the cells. But I am the second wife of my husband Ranjith. He died when his first wife had a child. Then Ranjith got married to me. Ranjith married early to take care of the child and by then his son was still with his first wife’s maternal uncle. Ranjith invited her to the wedding with a child.

‘He came there and handed me the baby, and when he saw that there was no one of my maternal grandfather, he also considered me his daughter and gave me his gift. In this way, the child got a mother, I got a mother and she got a daughter. Now he treats me just like his daughter and on every Teej festival, every kind of soul of my mother comes from there. ‘

I was shocked to hear his words that even today, when such people do not ask their own people, even then there are such big hearted people in this world who know rightly what it is to build a relationship and maintain them wholeheartedly. .

Cardi B Dons Black Bikini & Sucks In Stomach In Hilarious...