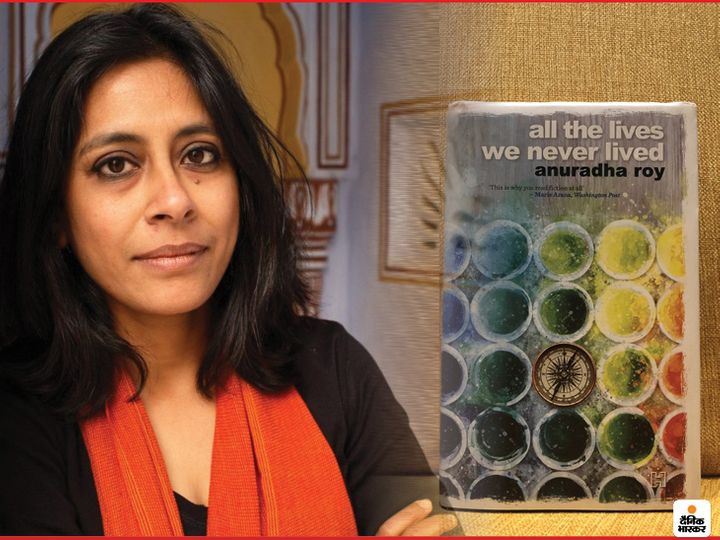 Indian writer Anuradha Roy has been selected for the world’s most expensive International Dublin Literacy Award 2020 in the field of literature for her book ‘All the Lives We Never Lived’.

Eight female writers have been named for this award, of which Anuradha is also one. Dublin City Council sponsors the International Dublin Literacy Award.

The book All the Lives We Never Leaves written by Anuradha has been chosen from 156 books. This novel was submitted by the library system to 119 cities in 40 countries. 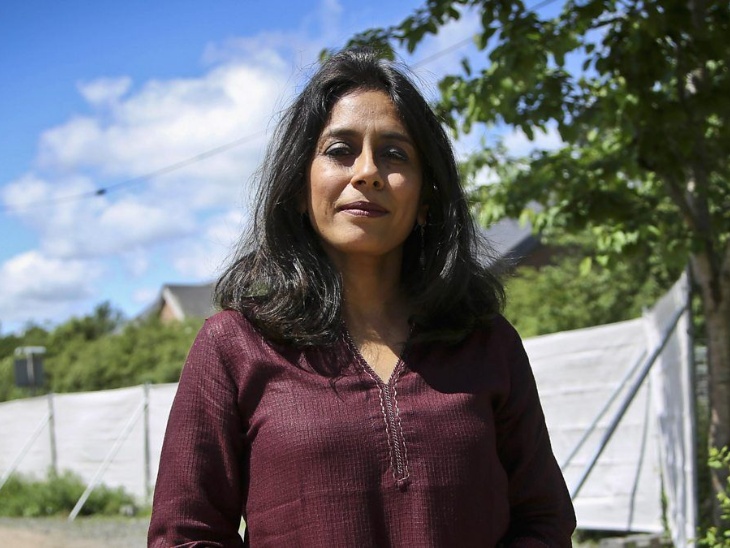 His book has also received the Tata Literature Live Book of the Year Award, DSC Prize for South Asian Literature and JCB Prize in 2018. It has also been awarded the Hindu Literary Prize and the Walter Scott Prize.

Anuradha was born in 1967 in Kolkata. Anuradha completed her studies from University of Calcutta and University of Cambridge. She currently lives in Ranikhet and is the co-founder of the publishing house ‘Permanent Black’. 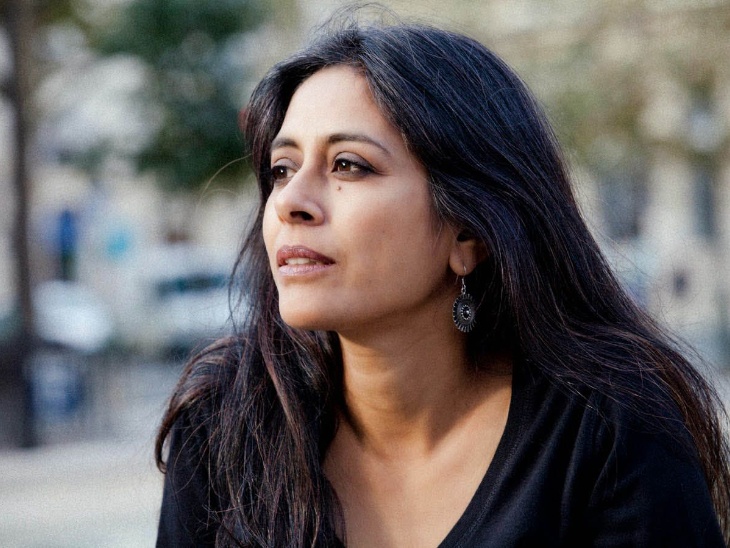 Books written by Anuradha include ‘Sleeping on the Jupiter’, An Atlas of Impossible ‘and’ The Folded Sun ‘. He has also been shortlisted for the Main Booker Prize in 2015.

Celina Jaitly on getting call from Rituparno Ghosh for a project: It was beyond...